The Caesars – Jerk It Out (Various Remixes) 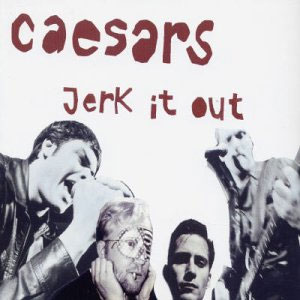 The Caesars came out with “Jerk It Out” in early 2002 and it instantly became an instant hit, appearing in video games such as Dance Dance Revolution and FIFA Football. These two remixes are club bangers one by Patrick G (one previous Dancing Astronaut appearance) and the other by the Dirty Disco Youth (one previous appearance as well). N-Joy!