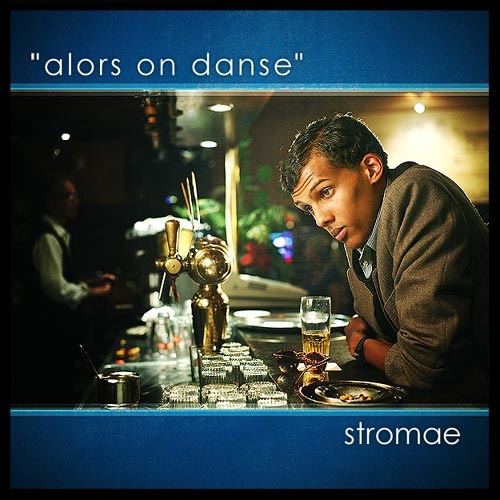 Stromae’s ‘Alors On Danse’ (english translation – so let’s dance) was released in September 2009 and eventually reached number one in the European Hot Singles list. Needless to say this was a huge Euro-pop track. It received huge praise even in North America…so big that even the one and only Kanye West put his wonderful vocals on this tune (warning: excessive sarcasm has been detected). Most people think of the original version or Kanye’s rendition when ‘Alors On Dance’ comes into conversation. I disagree…let us not forget about the tribal/tech remix created by Mowgli. Pretty cool if you ask me..a nice addition for any DJ to have!