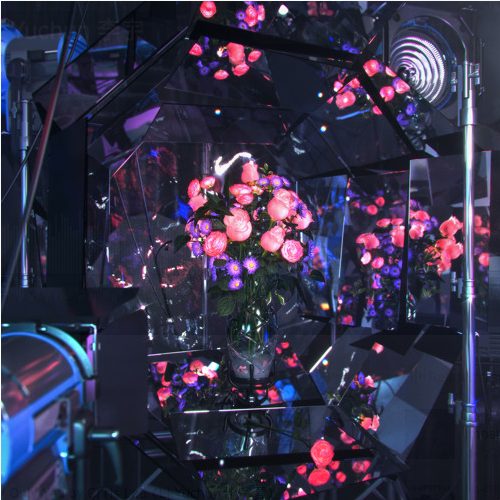 Li Yuchun, better known as former Super Girl contestant Chris Lee, has led a distinguished singing career in China since her time on the reality show. Though she may not have been the winner of her season, she went on to release seven number-one albums in her own country in addition to starring in multiple films.

Expanding her musical horizons outside of Chinese pop, the songstress has been signed to British indie label PC Music. As the label’s first outside signee, Chris Lee will be pairing with producer A.G. Cook to release a double-sided single Only You which will focus on the duality nature of her songwriting career. A subsequent remix package headed by Clark will follow.

News of Chris Lee’s signing to PC Music follows another groundbreaking moment for PC Music, who joined forces with Danny L Harle and Columbia Records last month to put out Harle’s Broken Flowers EP. Listen to a preview of Only You’s namesake track below.