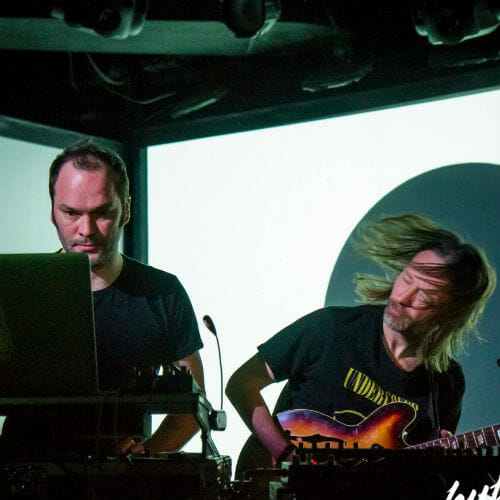 Crossovers in artistry are commonplace in the entertainment industry. Hearing of a singer launching a clothing line or an actor trying their hand at DJing is hardly a surprise these days.

Radiohead producer Nigel Godrich is the latest edition to the legion of multi-talented artists; he played a character in the most recent Star Wars film which continues to dominate theaters everywhere. It turns out, however, that minimal acting or face time was involved: when looking at The Force Awakens’ IMDB page, the musician’s name appear as Stormtrooper “FN-9330.” The film’s composer Michael Giacchino appeared as well, also as a Storm Trooper.

Cheekily responding to his small role was fellow Brit Four Tet, who tweeted an accolade at Godrich: “you were excellent in the film.” Later on, director Edgar Wright also went on Twitter to accept credit for the part, stating that he owed Godrich a favor and in turn got him the Stormtrooper part.