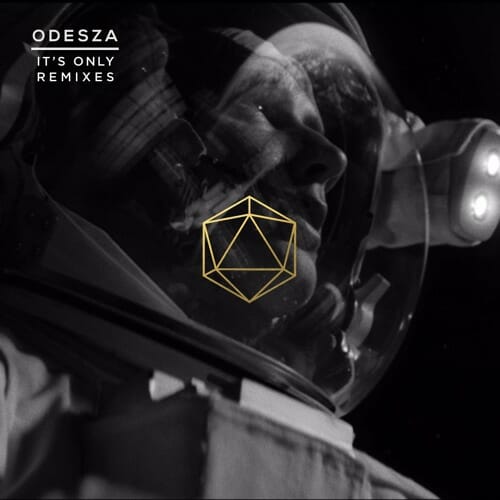 ODESZA‘s sophomore album In Return has shown impressive longevity since its release in 2014 and just got another shot in the arm in form of a remix EP for “It’s Only,” featuring reproductions courtesy of 20syl, Kania, LuQus, and Fei-Fei, as well as RÜFÜS who contributed a remix earlier this week. Each artist puts forth a strong effort to avoid being derivative — a difficult task given ODESZA’s signature sound — and make the track strictly their own.

French producer 20syl busies up his track, adding more aggressive drum flourishes with Zyra’s vocals chopped up and sprinkled throughout. Anchoring his frenetic remix are synth patches that buzz and smooth themselves out as they weave throughout the track.

Kania’s contribution is centered around a vaguely metallic, bouncing percussive sound, surrounded by ethereal pads that rise and fall around it. The vocals are used sparingly until the second half of the track where snippets are used to segue into the final section of this meandering remix.

Bristol’s LuQus opens his take with a rapidly-plucked string riff accompanied by Zyra’s voice more or less untouched. However, this is just one of many different feels that appear throughout the remix. A minimalist section gives way to a subdued shuffle, which is followed by an atmospheric final half, with Zyra’s vocals floating on top.

Los Angeles’s own Fei-Fei gives Zyra center stage in her remix. A gentle pad with choral elements, along with samples of birds chirping, sets the mood. These build to cascading arpeggios and a haunting synths that match, if not exceed, the somewhat dark lyrics.

ODESZA clearly made an effort to find talented, up-and-coming producers to feature on this EP. Check out their work below: