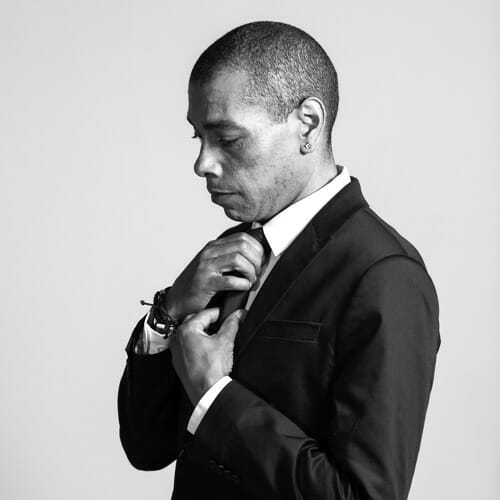 Techno may have originated in the Motor City of Detroit, but that certainly hasn’t stopped the rest of the world from latching on to the dark 4×4 thump that helped set the foundation for dance music. UK techno veteran and R&S Records affiliate Dave Angel has teamed up with forward-thinking Los Angeles based label Halocyan Records for a brilliant four-track EP aptly titled Incoming.

The lead track “Portrait” finds Angel right at home with his signature sound: injecting a touch of rolling flair to driving techno grooves. Panoramic bright synths stretch across the fore as the track opens pensively, drums snapping away as the groove builds. Mid-way through the eight minute journey, a gorgeous breakdown ensues before jazz-tinged pads layer on top of one another for a jubilant vibe that tugs at both the hips and the corners of the mind. With its first release of 2016, Halocyan shows no signs of slowing down after a massive year that saw tracks from the likes of KiNK, Paul Woolford and Joey Beltram. Keep an eye out for Volume 2 of Dave’s Incoming EP, with two new original tracks, which will be released March 7th.