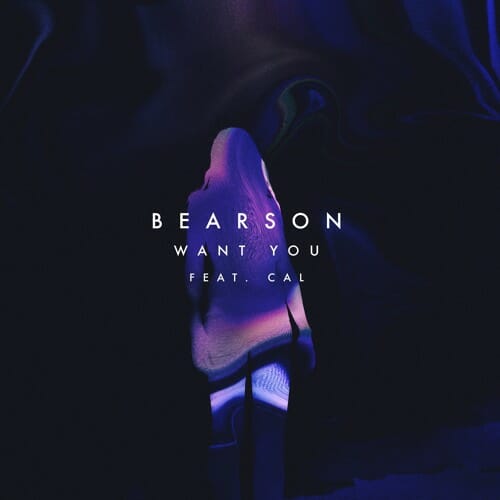 Bearson was among the Norwegian producers — led by the indomitable Kygo — who rode the tropical house wave to prominence in 2014. Now based in Los Angeles, he has since proven to be willing to pursue different styles while maintaining a soothing breeziness in his tracks.

This is plainly evident in his latest release “Want You,” which eschews many of the trappings of the tropical genre. Instead of a relaxed, swaying feel, Bearson opts for a chugging bass that rolls along between restrained kicks and snares. On the whole, this release is fairly minimal with singer Cal’s vocals occupying the largest swath of the track — though Bearsong does cleverly hide plucks and pops under her voice to keep the listener engaged. This is wisely done, as the hook itself is immediately infectious and will have listeners singing along after only one play.