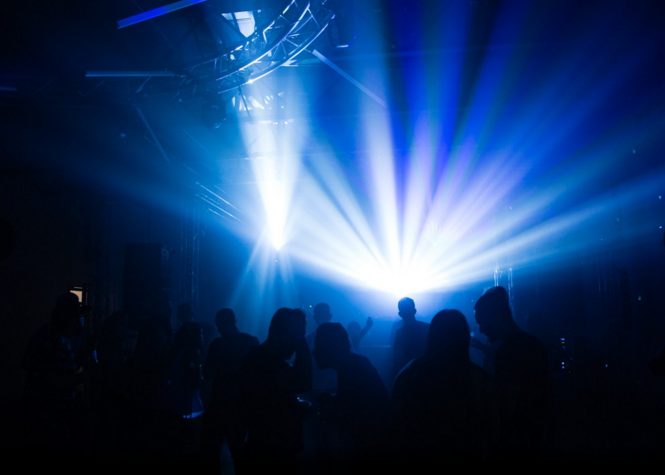 Bonobo, Tale Of Us & more to headline ‘XY’ summer party series in Miami

Following a stellar debut alongside techno futurist Matrixxman and Mind Against during Miami Music Week, nightlife promoters PLOT and Poplife have announced a summer follow-up to their ‘XY’ party series in Miami. Unlike the opulent mundanity of South Beach megaclubs, XY successfully resurrects the cherished warehouse parties once heralded in the city’s underground during the ’90s and early 2000s. Expanding to four dates, XY will be bringing yet another stacked musical roster beginning with UK heavyweight Bonobo in April followed by Henrik Schwarz, Ame, Tale Of Us and more in the subsequent months thereafter. Check out the full summer lineup below.

While the venue for the event series has yet to be announced, be sure to visit XY’s official website to stay updated on ticket sales and additional information.