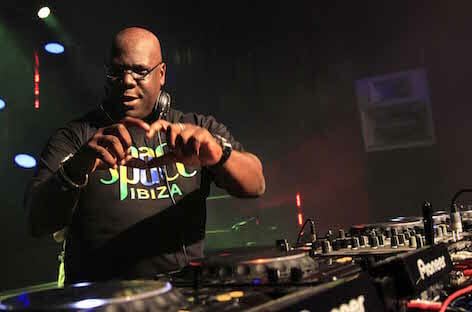 Carl Cox has revealed the first 16 names of those joining him for The Final Chapter at Space Ibiza this summer.

Cox confirmed in October that this year, his 15th on the white island, would be his last. Spanning 15 weeks, from June 14 through September 20, the Tuesday night party will see the big man joined by Marco Carola, Danny Tenaglia, Masters at Work, Joseph Capriati, DJ Sneak, Sasha, James Lavelle, Guy J, Andy C, and Adam Beyer going back to back with Ida Engberg. Newcomers Lauren lo Sun and Eli & Fur round out the announcement.

More acts and specific lineups will be released as the Ibiza season approaches. Tickets to Music Is Revolution: The Final Chapter are available now.

Carl Cox to DJ at the House of Commons in May