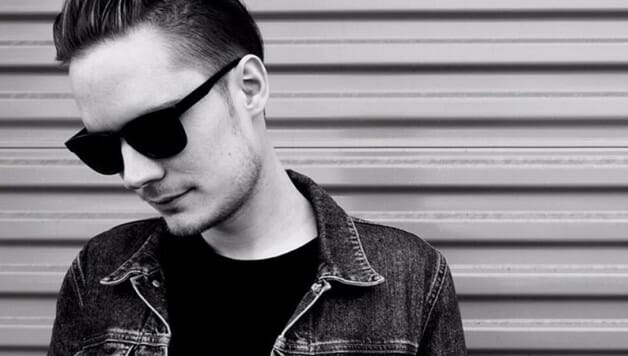 Simply put, MANIK has been on fire. Tapped as one of the breakthrough acts of this past BPM Festival, the LA-via-New York producer is also fresh off a huge collaborative release with option4 as 909 Til Infinity. For his latest offering, MANIK has returned to Josh Wink’s Ovum Recordings with three tracks of funk-infused tech that have already earned spins from key tastemakers such as Pete Tong and Skream, with &ME adding: “MANIK’s been delivering for years now, but even by his standards this is another level.”

The EP’s title track “Recourse” is an undeniable smash featuring the vocal talents of Cari Golden, who layers addictive wordplay over MANIK’s visceral synth bobs to a fresh and body-popping effect. Starting off with a snapping drum beat, warm synths envelop Golden’s voice as the singer and producer trade barbs responding back and forth, MANIK adding in rolling drum fills while Golden quips, “Fall into a dream state, leave your body, here I go…” Never one to be genre pigeon-holed, “Recourse” is a prime example of MANIK’s production versatility — a truly special track that will undoubtedly be making the rounds at Winter Music Conference and beyond.