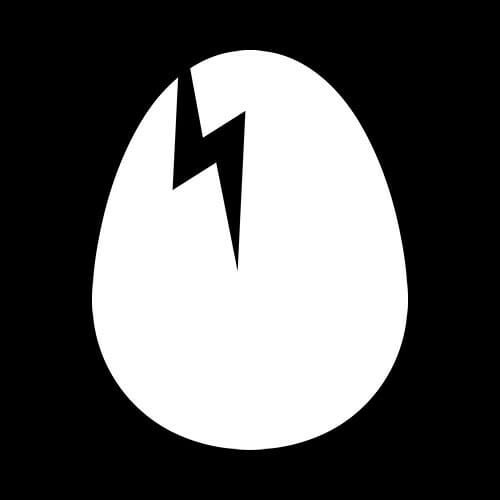 With its diverse pool of artists and infamous track record for throwing some of the quirkiest parties around, Dirtybird has made a name for itself as a label and beyond. It thus comes as no surprise that following the imprint’s wild success, label boss Claude VonStroke has announced the debut of a new sister label, Dirtybird Select.

To inaugurate the label’s creation, Brazilian tech-house DJ and producer, Ciszak, will be releasing a new single, “I Want,” that is unquestionably deep rooted in the Dirtybird sound. VonStroke has already debuted “I Want” in some of his live sets and went on to say of the track:

“If the ancient Mayans really were aliens from outer space that landed on earth this is what they would have listened to.”

Listen to a preview of “I Want” below and stay tuned for the track’s full release on March 11.

Dirtybird Campout to return bigger and better in 2016