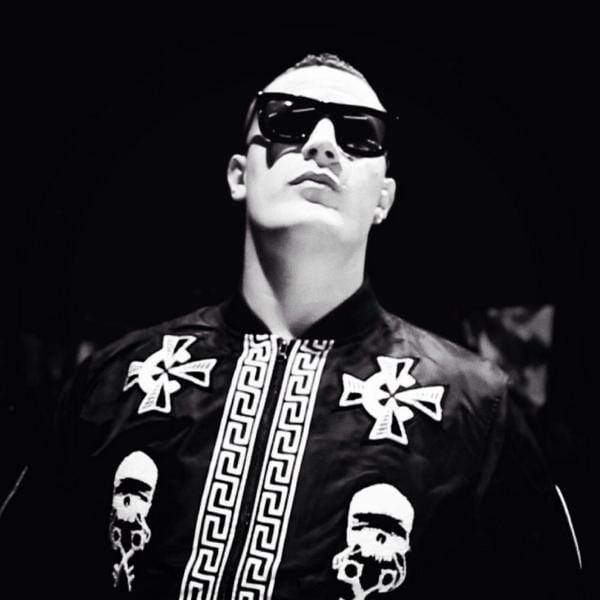 Since broaching the top 40 in 2014 with “Turn Down For What,” DJ Snake has been a veritable mainstream force. After pairing with Major Lazer to release the most ubiquitous song of 2015, “Lean On,” the Parisian producer partnered with British pop singer Bipolar Sunshine to create “Middle”. DJ Snake’s most melodic track to date, “Middle” has garnered widespread mainstream success, holding strong at number three on Billboard’s “Hot Dance/Electronic” chart five months after its release.

Alongside the song’s five month anniversary, DJ Snake has further proven his mainstream viability by releasing a music video for “Middle” starring Josh Hutcherson, best known for his role as Peeta Mella in the Hunger Games series.

DJ Snake, Dillon Francis, and The Chainsmokers to share stage for LA’s Amplify

<< Vinyl may be going high definition within three years Watch This: Go behind the scenes of Disclosure’s live setup >>