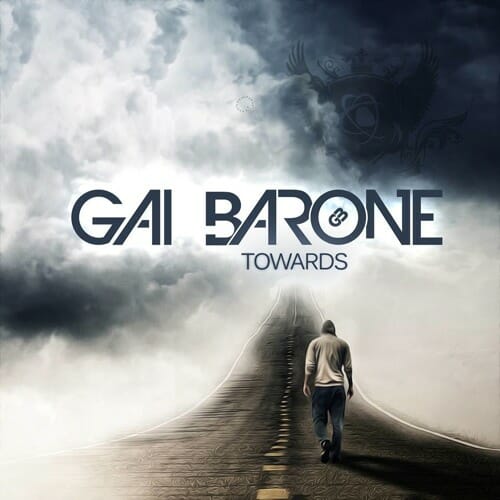 Gai Barone came into his own this year, releasing his incredible debut album Towards at the end of February that captured the musical essence he’s been building since his breakout onto the progressive scene. He now looks ahead at another prosperous year in his career as he continues spreading his sound through his weekly Patterns shows and is also slated to join other legends in trance for Solarstone’s milestone #BacktoPure event in New York this April.

His most recent standalone work off Towards comes to us as his remake of the ’93 classic “Love Stimulation,” arguably one of the first trance productions in existence. Gai of course makes it entirely his own, utilizing a low tempo to fit in complex sound layers that come together as a haunting progressive piece that points to how far the genre has come since the original was first incepted. Rich synth work and carefully placed samples appear throughout the track, characteristic of the Italian composer.