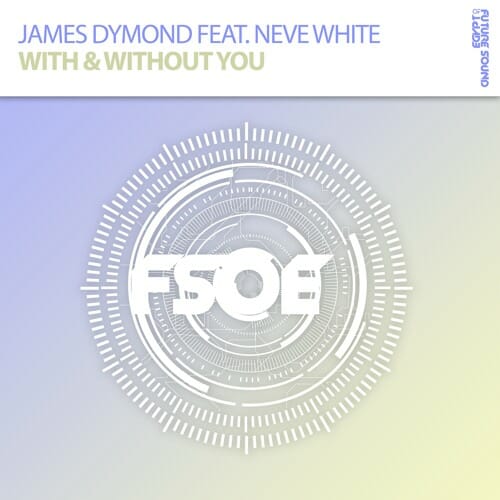 James Dymond feat. Neve White – With & Without You (Original Mix)

James Dymond’s consistent production quality has earned him a coveted role as a staple artist on Aly & Fila’s FSOE imprint. For their groundbreaking Essential Mix, Aly & Fila premiered Dymond’s latest collaboration with Neve White, further pointing to his success and skill as an artist.

“With & Without You” fosters a euphoric atmosphere tinged with longing as Neve White’s robust voice sings about love and loss. This sentiment is locked in place as the track kicks into full swing after its breakdown, adding emotive synth chords fueled by a powerful trance kick. “With & Without You” is the Dymond’s first original single on FSOE in nearly a year, following the highly-circulated release of “Echoes” this past August.