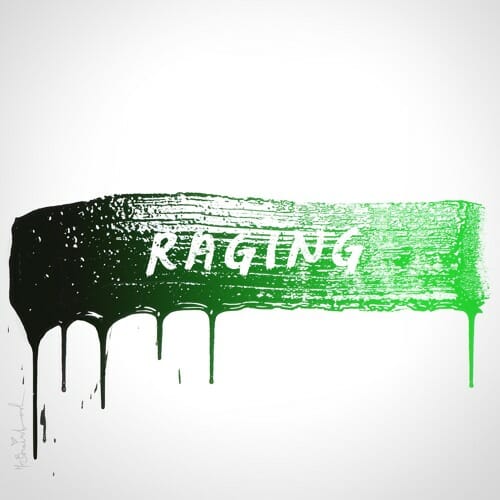 The trail to Kygo’s debut album, Cloud Nine, is paved with gold.

The tropical house DJ has definitely found his stride leading up to the reveal of his first full length, due out on May 13. The Norwegian producer’s latest single feels right at home in his discography, but this time its singer-songwriter James Bay and Kodaline who provide a fresh take on his now iconic style. Where his collaboration with Labrinth, “Fragile,” paired a heavy theme with complimentary synthwork, “Raging” keeps things upbeat thanks to sunshine-tinged strumming and Kygo’s signature sound and style.

With speculation of a possible Martin Garrix collaboration coming down the line, it’s safe to say that Cloud Nine is going to catapult Kygo’s relatively young career into another stratosphere.