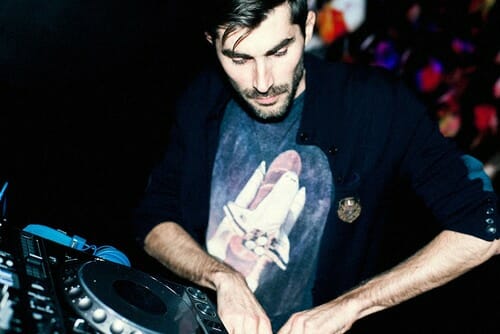 Beloved by fans of melody and a mainstay on the Anjunadeep roster, Jeremy Villecourt, aka Croquet Club, has emerged from the studio with a new comprehensive work: a mini-album titled Love Exposure featuring six tracks and slated for release June 17 via Anjunadeep.

The album’s first single, “Careless Love,” is currently available for streaming and gives a good picture of what fans should expect. Soulful, smooth and colored by Villecourt’s own velvety vocals, it’s a gorgeous intro to what promises to be a stunning new addition to the French producer’s repertoire.