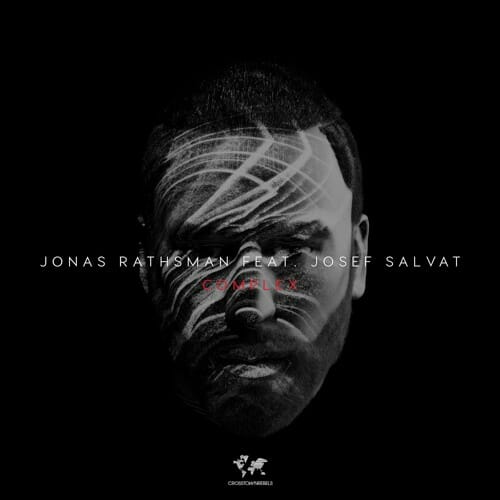 2015 was a significant year for Jonas Rathsman. Between releases on Disclosure’s Method White imprint to the launch of his Elements mix series and a stunning BBC Radio 1 Essential Mix debut, the Swedish producer seemingly outdid himself with each offering.

Following suit with this trend in 2016 is Rathsman’s latest release, “Complex.” Justly described as “an introverts primal scream,” the shadowy tech house track notably features established Australian singer Josef Salvat. While Rathsman’s penchant for the darker side of music is no recent development, the heavy vocal focus and even more, the lyrics alignment with the wistful meets despondent nature of the tune effectively set it apart.

“Complex” will see its release on June 10 via Damian Lazarus’ Crosstown Rebels label, and will be joined by two remixes from Deetron and Serge Devant.

Listen to Diynamic’s new ‘Four To The Floor’ EP with Jonas Rathsmann, ANNA, and more

<< Sunset Music Festival founders talk growth of festival; announce official after parties This is what a $500,000 VIP package on the world’s second largest EDM cruise gets you >>