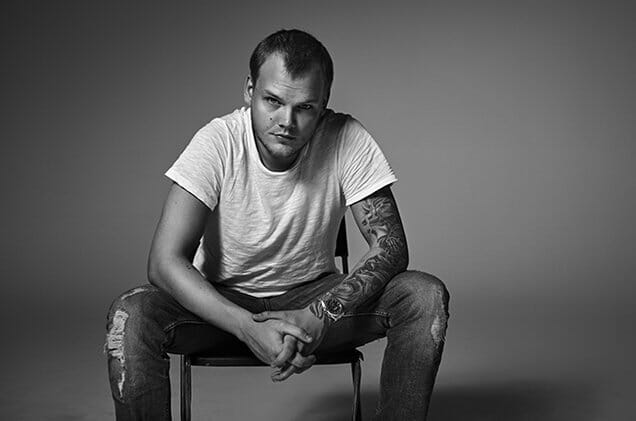 Avicii‘s announcement that 2016 would be his last year touring caught the dance world completely by surprise and made his remaining dates that much more valuable — as evidenced by the massive increase in demand for tickets to those final shows. The opportunities to see the Swedish superstar decreased, however, when it was announced he was canceling his final performances in Las Vegas.

Now the mercurial producer has, directly or otherwise, caused the cancellation of an entire festival. The Flying Dutch, which began as festival featuring top Dutch DJs performing in The Netherlands, expanded to include a Swedish Edition this year, where prominent Swedish DJs and producers would perform in Dutch cities The Hague, Nijmegen, and Den Bosch. However, when management couldn’t guarantee that Avicii would make his scheduled performance, the event’s organizers decided to cancel the event entirely.

A statement from The Flying Dutch about the event’s cancellation is available below:

‘These past weeks we experienced uncertainty because Avicii was cancelling a lot of shows all over the world,’ says organiser John Ewbank. ‘Our request to Avicii and his management to provide a guarantee of his attendance at our event went to no avail. They can’t vouch for his presence. This uncertainty is unacceptable. We can’t do that to our audience.’ Allan Hardenberg of Alda adds: ‘We regret this very much, also because these would be his final shows in our country. We understand that the fans will be disappointed, especially because everyone realises how unique this event would have been. Everyone who had already bought a ticket will of course receive a refund. They will be informed by us personally and our website will also contain information about how to get your money back.’

Before they were famous: our favorite artists’ first-ever releases

Avicii speaks out on early retirement, ‘I can’t say I’m never going to have a show again’