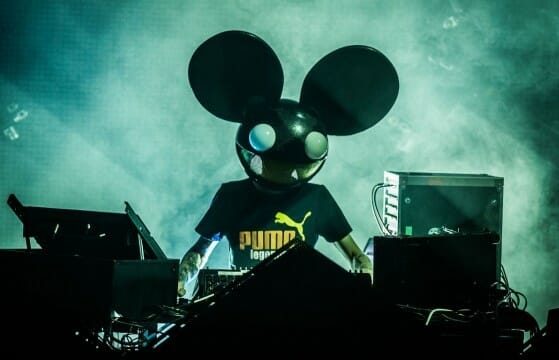 Firefly Music Festival has become an annual fixture in Delaware since its inception in 2012. The fifth edition, which took place June 16-19, brought in another well-curated lineup across all genres. While the event took place the same time as EDC, East Coast electronic fans were still able to catch acts like Jai Wolf, Tchami, and Major Lazer.

Attendees also had a prime pick of headliners, including deadmau5, who took over the main stage on Saturday. Fans were treated to an audiovisual feast as per usual, with giant LED screens used as canvases for bright, futuristic visuals while Joel played out his signature combination of new and old hits composed exclusively by himself. Tying together the essential elements of a deadmau5 show, the Canadian producer took some time to casually walk around on stage with half-enthused dance moves, making a point to show his audience just how little he does behind the decks.