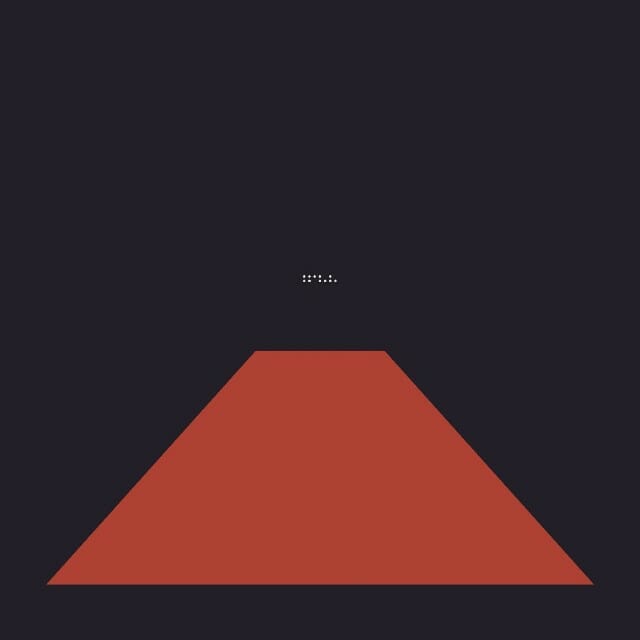 Earlier this year, San Francisco-bred artist and designer Tycho announced a new album on the way for 2016, but gave scant details about the project, leaving fans to speculate about just what the ambient master had in store. Fans need no longer worry, as Tycho’s fifth studio album, Epoch, has arrived in grand fashion.

In the hands of a lesser artist, the formal rigidity of Epoch would likely become tiresome, but every one of the album’s eleven tracks is a testament to Tycho’s breathtaking compositional skills. The producer builds much of the record around a theme of repetition; melodies and rhythms start off simply, and Tycho adds layer upon layer of complexity as they progress. The album as a whole is itself a repetition of structures and forms of arrangement that shift from track to track. But, like all great songwriters, Tycho knows how to surprise the listener — and the surprises on Epoch are some of the producer’s best yet.

Take the opener, “Glider.” The song begins with sweeping, sweet syth arps the drift over a rolling drum beat as the space around them fills with harmonic textures. But as soon as this pattern is on the verge of becoming predictable, Tycho switches gears to a lyrical, brassy melody and kinetic bassline. He then brings the song full circle by combining the two ideas into a glimmering, crystalline climax.

The songs on Epoch are like expertly crafted puzzle pieces that interlock and fold into each other to form one complex, complete unit. The album as a whole fits in this analogy as well. Just as each song is a collection of parts that fold into a whole, so to is the album made of individual songs that add up to make something greater than the sum of its parts. The way the energy flows from track to track is hypnotic, and the album moves form uplifting, soaring choruses to mysterious and sombre bridges with confidence and ease. There’s a refreshing amount of dynamic variation throughout, and the melodic and harmonic movements of Epoch come across like narrative.

All in all, it’s hard to say what the best thing about Epoch is. Maybe it’s the funky flutes and steady shuffle of the title track, or maybe it’s the cascading keys that open up “Rings.” It might be the deliciously crisp guitar tone of “Horizon” and “Source,” but it could also be the intertwining counterpoint of the album’s closer, “Field.” The sound design is beautiful, the arrangements are subtle and nuanced, and the overall effect is triumphant, even bordering on transcendent.

Suffice it to say that Epoch sounds like the soundtrack to a science fiction film that we wish we could see, and Tycho has produced one of the most entertaining albums of the year.