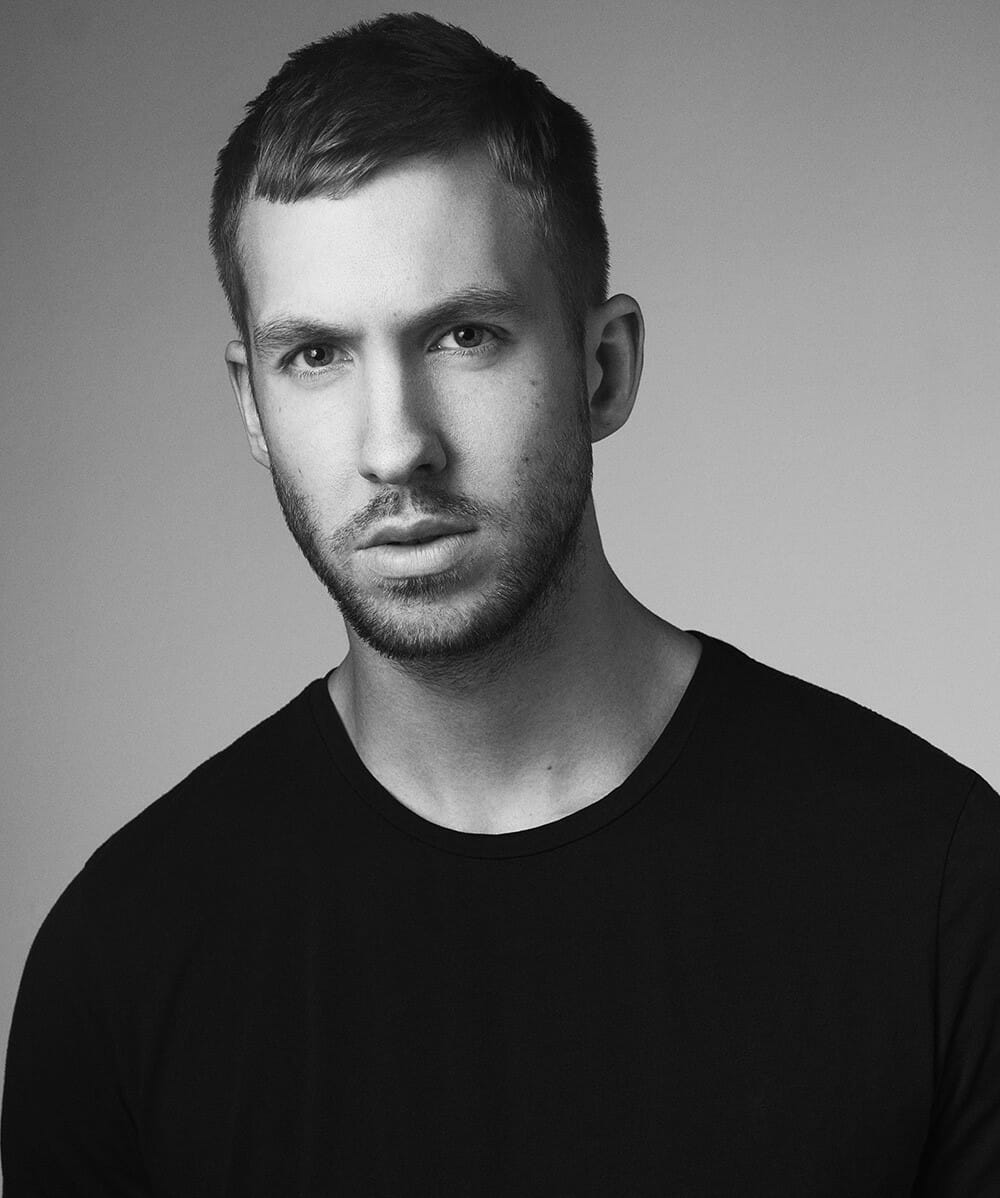 Calvin Harris officially released “My Way” on September 16, but only two days later, the track has already made it to the top of the iTunes charts in 13 different countries. The DJ/producer, who flaunted the triumph on Instagram, is clearly no stranger to major radio play and music chart domination, especially after “This is What You Came For” with Rihanna dropped earlier this year.

The personal lyrics of “My Way” had fans speculating that the song was about his high-profile split with Taylor Swift, but Harris recently clarified the song’s meaning in an interview with Elvis Duran for the Z100 Morning Show. Harris explained that he actually wrote the song about his time working at a grocery store :

“It’s breaking out of a situation. I thought of the concept years ago, when I left Safeway. I was trying to move to London and I was working in the store in Scotland, I was trying to go on and make music for a living but I couldn’t because I didn’t have any money. I was like, damn this grocery store! If I could break out of this I could have enough time to work on music and get good.”

Harris has indeed broken out of a bleak situation following the rags-to-riches trajectory which inspired “My Way,” the release of which reportedly will kick off his new business model where he aims no longer release albums, just singles.

Thank u to all my favorite countries MY WAY is out now!

Calvin Harris gets personal with new single ‘My Way’