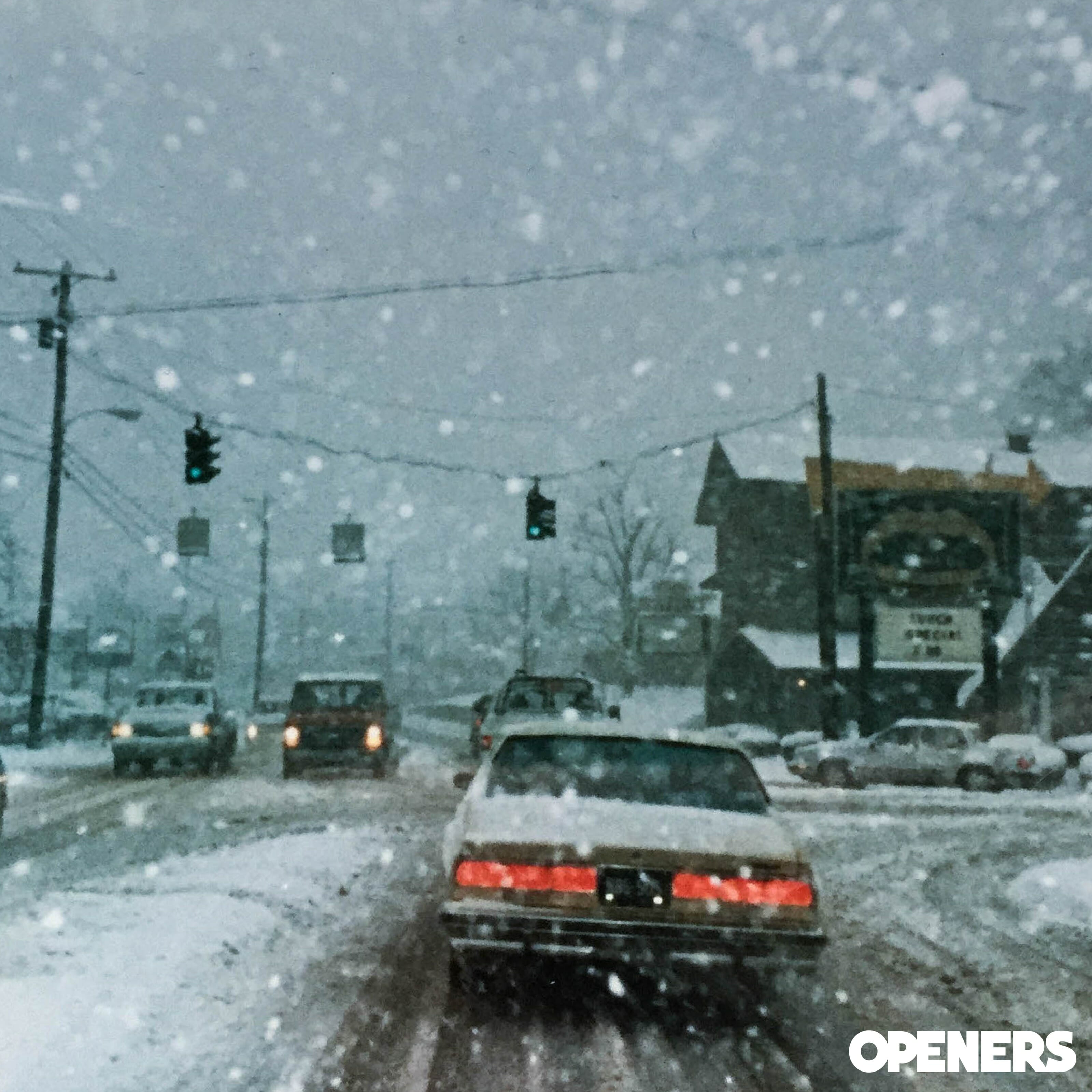 As part of the launch of his recently formed visionary label OPENERS,  LA-based authority Amtrac – aka Caleb Cornett – releases a standout single, “Informal Disco” from his 4-track 1987 EP. Since the dawn of his career, it’s become evident that Amtrac is a tastemaker in his own right. The producer’s past remixes catapulted his name into the public eye, while his indie house, nu-disco flair in his original releases kept his fanbase growing.

Amtrac’s work has always had a clear-cut reflection of his progress as an artist, creating and experimenting as a vocalist, multi-instrumentalist and DJ, while injecting a resilient and expressive character into each of his releases. Now, as we can see within the anatomy of his new label and EP, the Kentucky-born transplant is still able to lay out his stylistic house overtones atop a mounting experimental evolution.

“Informal Disco” is a seven-minute ride through dark chord sequences and a sharp 4/4 tempo. Much like the rest of his EP, but with its own singular quality, the single’s mood emits an even-tempered and collective ambiance, only breaking for a short time to feature a thoughtful piano and synth medley.