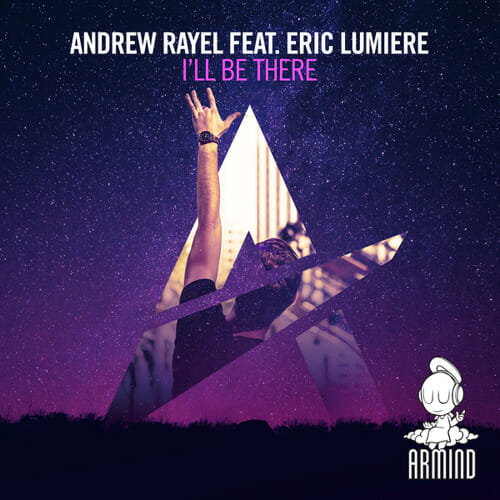 Andrew Rayel has been an integral part of the Armada family ever since his aptitude for weaving dramatic piano scores into electronic music earned Armin van Buuren’s attention roughly half a decade ago. The young DJ has since blossomed into a booming commercial talent, enchanting international audiences with his new sound while maintaining his classically-trained core ethos.

As he prepares for his sophomore album release, Rayel bestows upon us his premiere album single, titled “I’ll Be There.” The breezy, trance-leaning track is aided by Eric Lumiere, who belts out touching lyrics that eventually lead into a jubilant, anthemic drop ideal for the main stage. Of course, Rayel makes sure to insert his signature piano accents into “I’ll Be There,” whose chords add a delicate touch to an otherwise charged tune.

“I’ll Be There” will be released alongside the rest of Rayel’s LP, titled Moments, come May 5.

Dash Berlin – Till The Sky Falls Down (Andrew Rayel Remix)