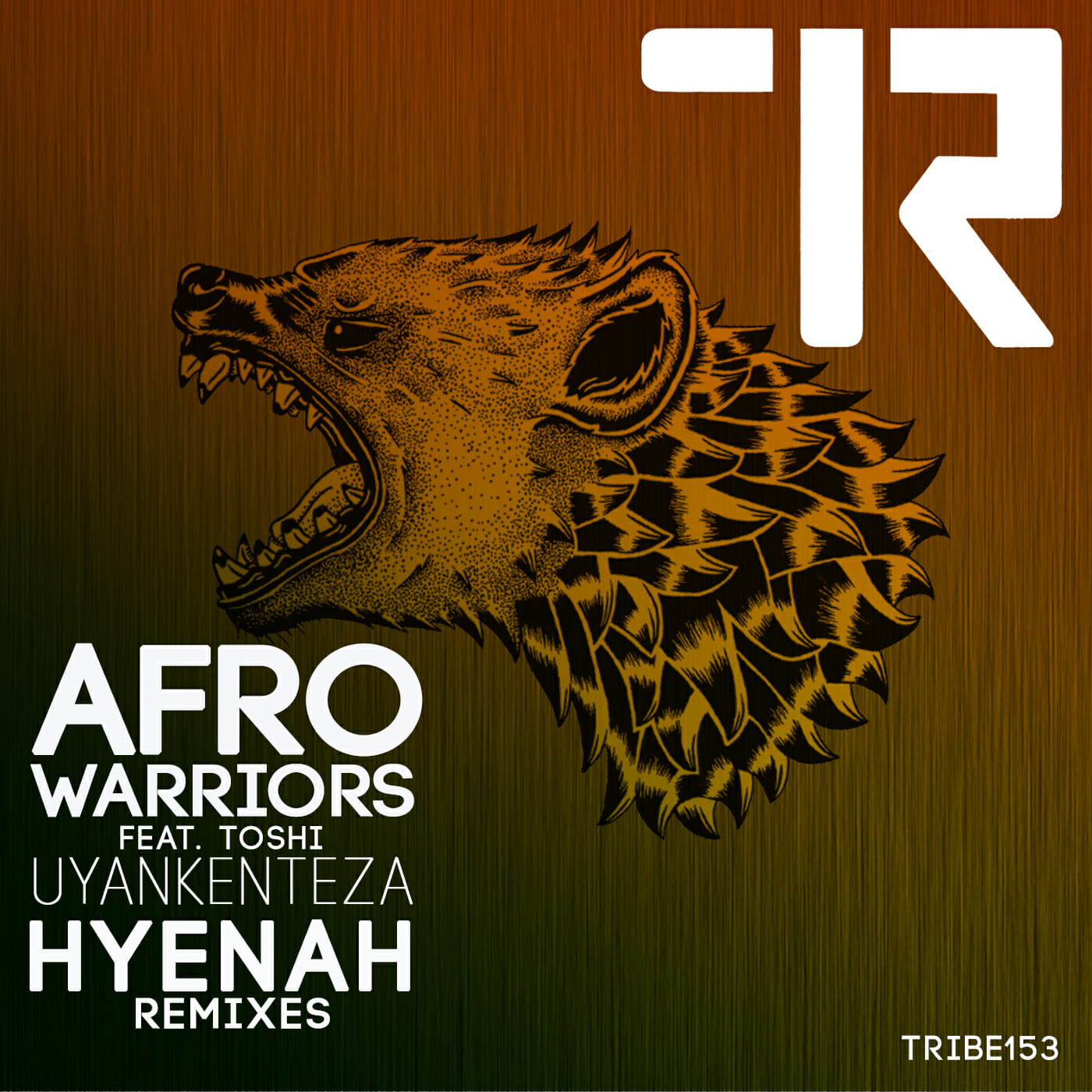 Hyenah’s ascension in the underground electronic scene has been sly, yet momentous. Establishing himself as an ambassador of forward-thinking, contemporary afro-house, the enigmatic producer became one of 2016’s most charted artists after unleashing EPs like The Idea and running a weekly afro-house themed night at Berlin’s Watergate club, RISE.

The artist enters 2017 with a remix of Afro Warriors’ “Uyankenteza,” which features Toshi on vocals. Hyenah’s revision of the track has already been played out by Pete Tong and other DJs in the house and tech circuits, to widespread acclaim.

For his take on the song, the producer works the song into a tribal, percussive masterpiece, capturing the attention of listeners with a smooth, grooving hook paired with multiple drum layers. Multiple rhythms in conjunction with the base 4/4 time signature add an even more ethnocentric flair to the finished product – a refreshing change of pace from the status quo in house and tech house that is eagerly consumed by the market.

Listen to the the remix below, ahead of its February 17 release date.