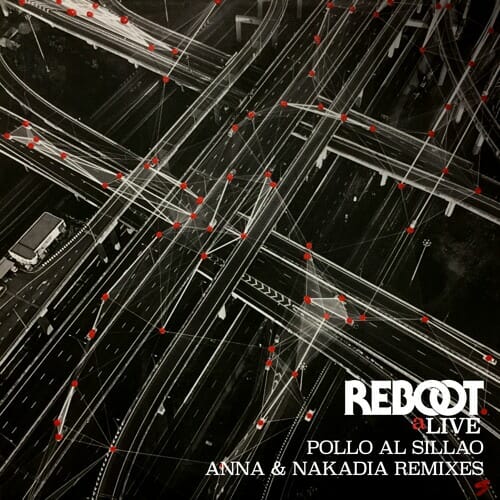 ANNA has found herself among the pool of talent inspired to reinterpret music from Reboot’s coveted aLive album. The Brazilian producer targeted “Pollo Al Sillao,” a song with deep, grooving undertones which are very compatible with her sound.

Maintaining this aesthetic, ANNA builds an acidic, tech-filled soundscape, led by a series of warm analog synths. These sounds, paired with the the artist’s signature brand of rich kicks, make for an enduring track which will be at home throughout many after-hours parties over the coming year.

“Pollo Al Sillao” and its reworks will be officially released via Get Physical on February 10. Listen to ANNA’s remix below:

The ‘Pollo Al Sillao’ remixes are available for preorder here.

Techno Tuesday: ANNA on growing up in Brazilian club culture

<< Jackmaster calls out sexism in the music industry: ‘Something is very wrong here’ Galantis, Thomas Jack and more to headline Cabo Music Festival >>