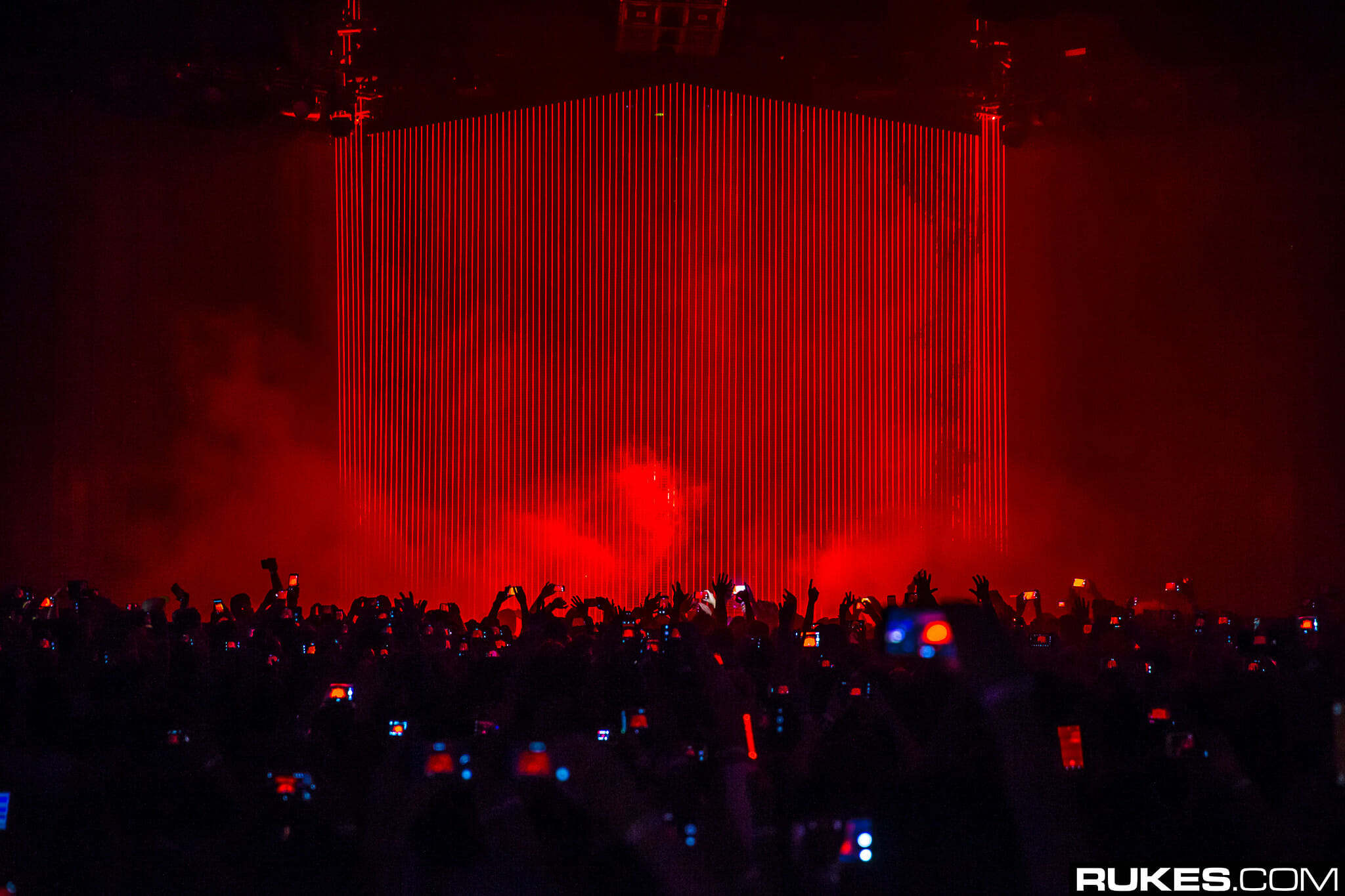 Thursday, February 16, Eric Prydz broadcast the 21st episode of his biweekly EPIC Radio mix series while recuperating in Frankfurt, Germany following his extensive tour of India and Australia. Clearly still in the touring mindset, Prydz remarks that this mix is “the perfect travel music,” encouraging listeners to play it in their cars when en route to work.

Easily the most exciting moment of the mix when Prydz shows off a brand new self-remix of his 2014 classic, “Liberate.” While the original version of the track would go on to become one of the most entrancing selections from the artist’s hypnotic Opus album in 2016, this new remix veers in a different direction.

For “E’s Remix” of “Liberate,” Prydz integrates Tom Cane’s serene countertenor vocals into an inverted production backdrop. Dark and brooding, yet still deeply progressive, the Swedish pioneer’s new take on his own classic works as a masterful foil to the original release.

Prydz says the following of his new “Liberate” remix:

“As a lot of you know, the video for ‘Liberate’ was shot in Australia and while I was there now touring, I thought it would be a good idea to make an updated version of this track that would fit into the kind of music that I like playing right now.”

Keeping with his recurrent tradition of ending EPIC Radio broadcasts with a throwback from his childhood, Prydz concludes Episode 21 with Erasure’s 1986 release, “L’Amour,” showing off the early inspirations which helped mold him into the tastemaker and composer he is today.