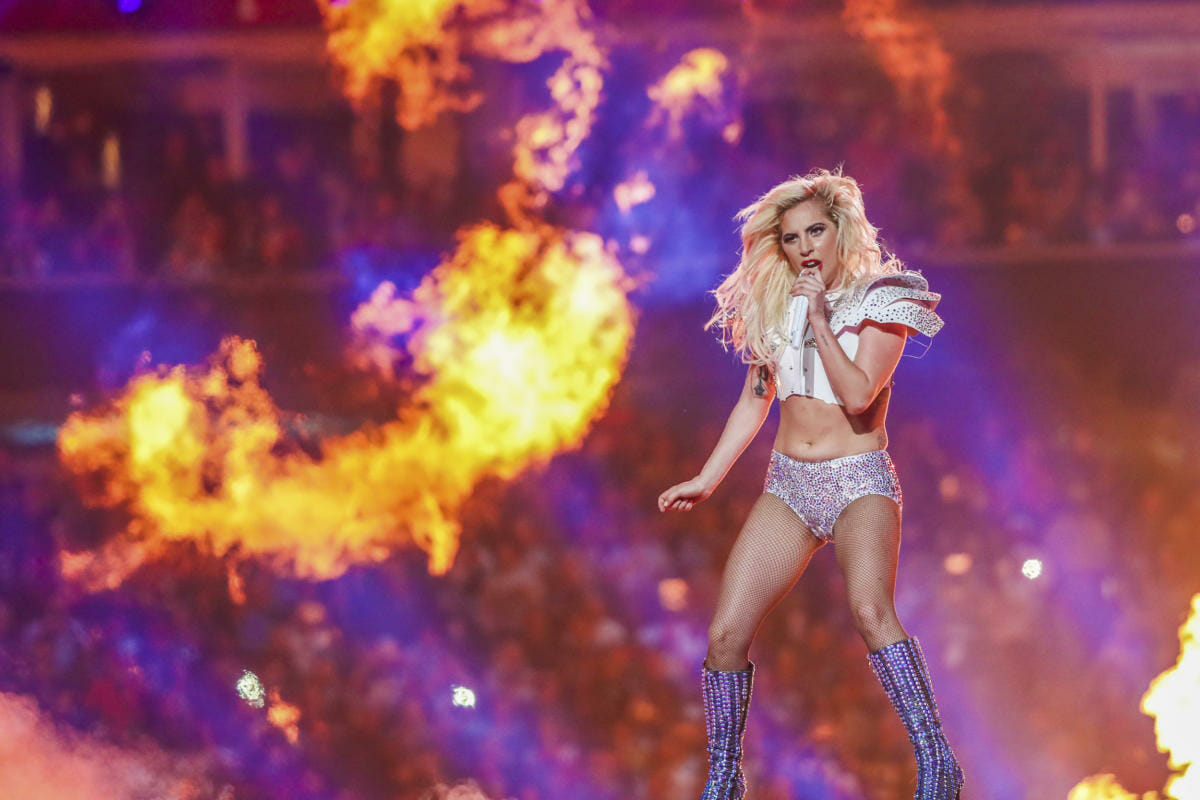 Consequentially, the spotlight propelled Lady Gaga’s album sales by 1000%, according to Nielsen Music.

As reported by Billboard, Gaga sold up to 150,000 digital album on February 5, Super Bowl Sunday. The 1000% sales increase is measured by transactions of the day prior, February 4, which saw 15,000 digital albums and singles sold.

Individual song downloads totaled 125,000, with the Joanne single “Million Reasons” topping the list. Accounting for 45,000 of those downloads, the single itself saw a 900% increase in sales when compared to its 5,000 of the day prior.