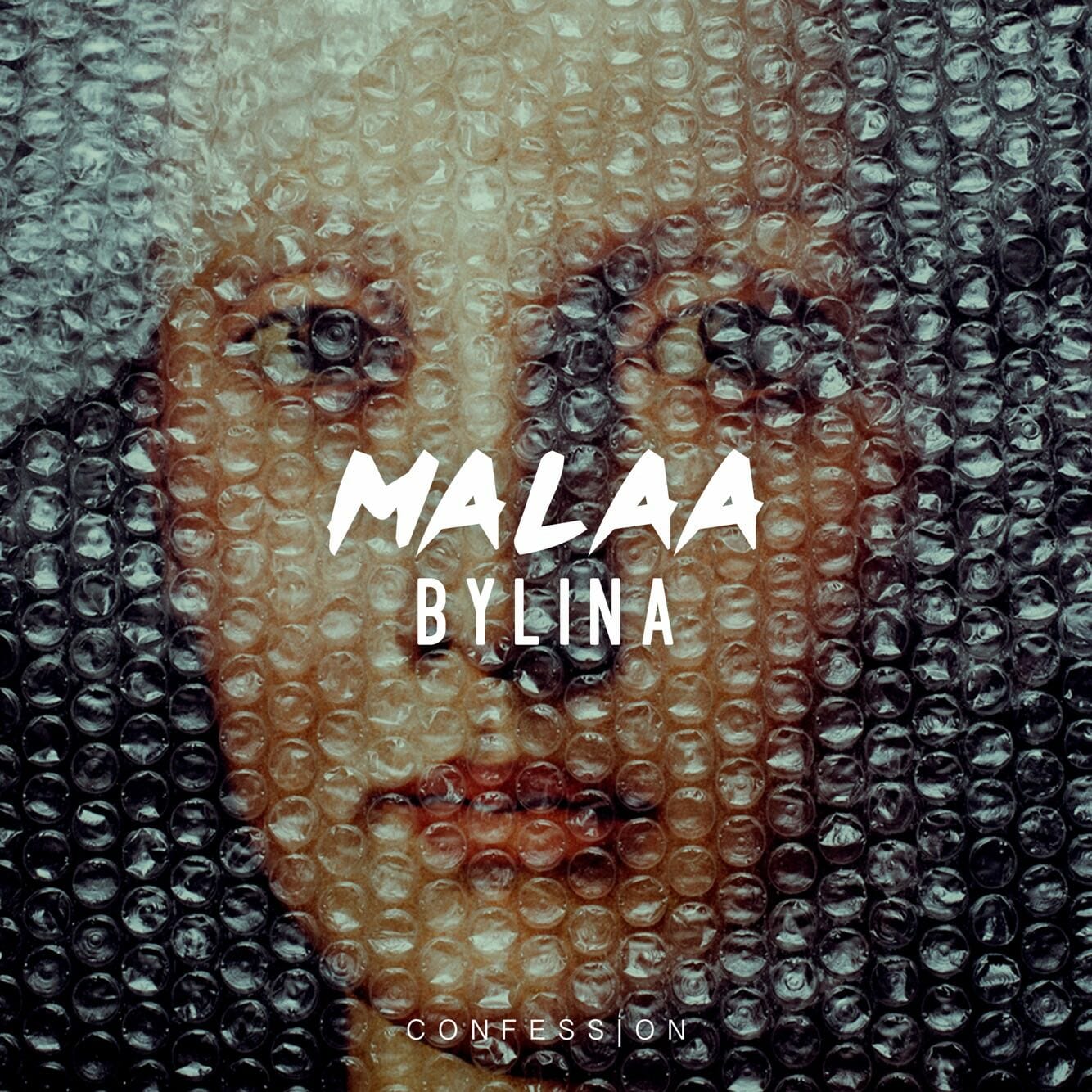 Despite his enigmatic demeanor, Malaa isn’t one to shy away from the limelight. Coming off the back of a 5 date swing in Brazil, the masked affiliate of Tchami and DJ Snake has released his newest single, which will serve as the first cut on his forthcoming mixtape.

Originating in Russian folklore, “Bylina” is a term that describes traditional Eastern Slavic poems often kept alive through oral tradition. The artist’s auditory narrative traces house music to its roots, blending Yves Murasca’s “All About House Music”, with his unique brand of G-house.

With Illegal looming on the horizon, 2017 is looking to be Malaa’s biggest year yet as fans continue to probe for the answer to the continuously-asked question, “Who is Malaa?”

Tchami and Malaa team up on new track, ‘Prophecy’