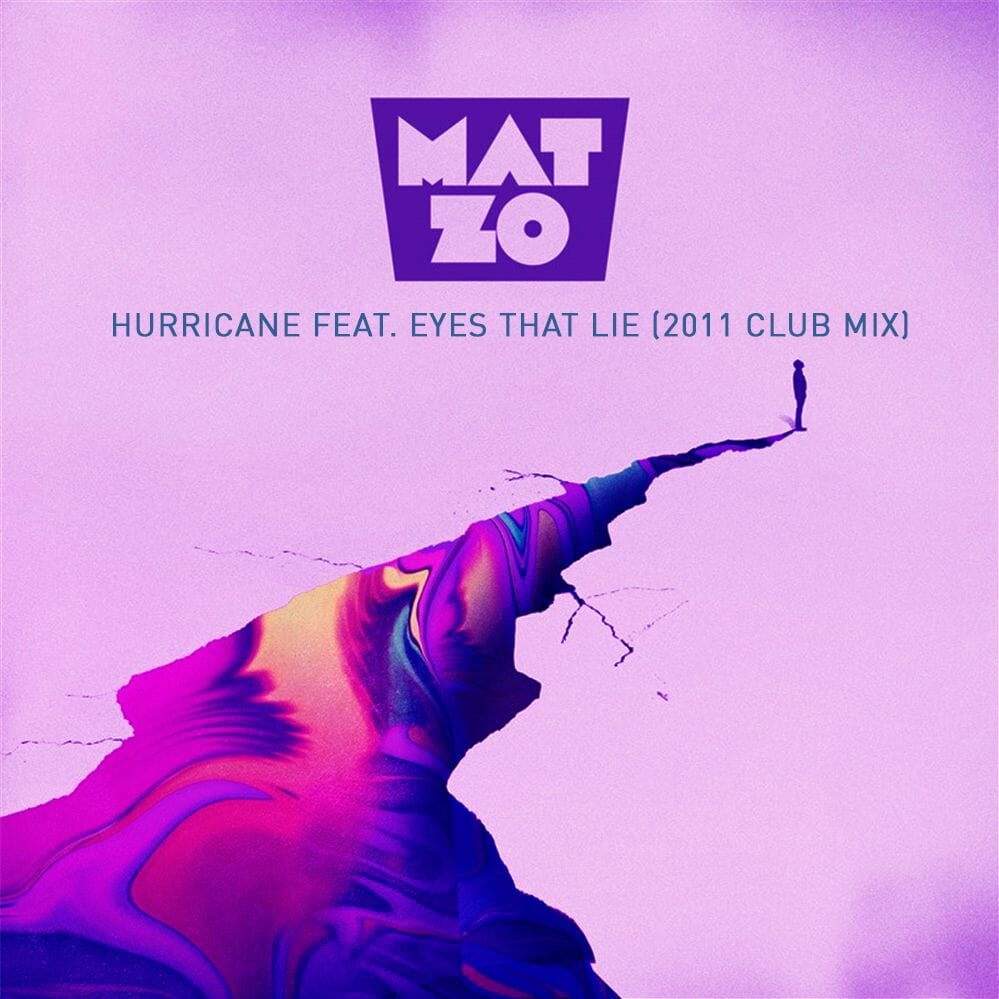 Just one week after announcing a new “Self Disassemble” tour this spring, Mat Zo has taken to Facebook to release an earlier version of his “Hurricane ft. Eyes That Lie” single for free. The 2011 club mix is the British producer’s original impression of the more well-known lucid electro number that was featured on his Damage Control album. Driven by a tireless four-on-the-floor rhythm and a dark, brooding tenor, the recent release of “Hurricane” further reveals Mat Zo’s gradual reengagement with his trance roots.

“This is actually the original version of Hurricane. I didn’t put it on the album because it was at a time where I wanted to move away from trance, so I remade it into the version that’s on Damage Control. I played it once on a live broadcast and ever since people have been asking for it. Luckily I found a copy on my old HD. It’s terribly mixed and partly unfinished, but I figured since people still ask about it to this day, why not just give it away.”

Dedicated Mat Zo fans have been anticipating fresh news on his forthcoming “Self Disassemble” tour ever since the Mad Zoo label-head revealed that he’ll be hitting up various cities to play a a selection of DnB, house, and classic Anjuna progressive/trance. A contrast from his 2016 Self Assemble album that featured a creative blend of the genres that have influenced him over the years, Mat Zo will now take the coming months to pay respect to the individual genres in their respective, unaltered forms. He has already released the first leg of the tour, focusing on a string of Anjunabeats Classics performances, followed by more to be announced soon.