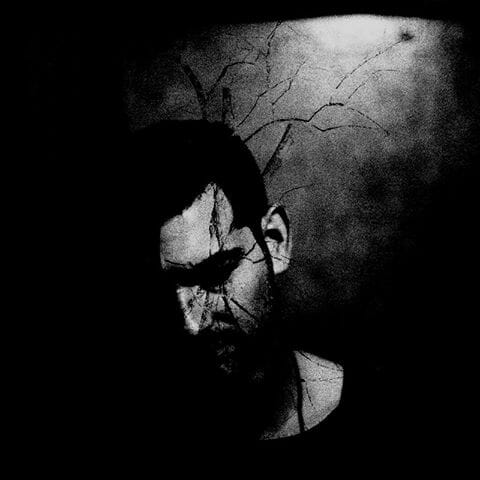 Matt Lange is easily one of the more versatile producers you’ll come across in the electronic music sphere. The LA-based artist is just as likely to unleash a 10-minute modular techno cut as he is a metal-inspired breaks jam. His latest left-field move thus comes as no surprise — Lange has created an extensive reimagining of Mazzy Star’s timeless love ballad, “Fade Into You.”

In quintessential Matt Lange fashion, the reinterpretation is dark, cerebral, and overtly cinematic. As he’s done so powerfully with his own work, Lange lends his own voice to the composition, recontextualizing Hope Sandoval’s lyrics into something far more sinister. In keeping up with the theme of his Patchwork EP, the cover balances industrial sound design with poignant melodic development.

Lange said of the track: “I really had a ton of fun doing this one as it combined so much of my background in rock music and playing guitar while at the same time still keeping a large amount of cool glitchy programming and the atmospheric thing I’ve come to be known for over the years (thanks Eventide reverb). It’s hardly a complete departure, but certainly a look into what’s coming next. I hinted a bit at this with tracks like “Inside My Head” and “Consider This,” but it’s really coming full circle now.”

Listen to Matt Lange’s cover of “Fade Into You” below, which is available as a free download on his SoundCloud.