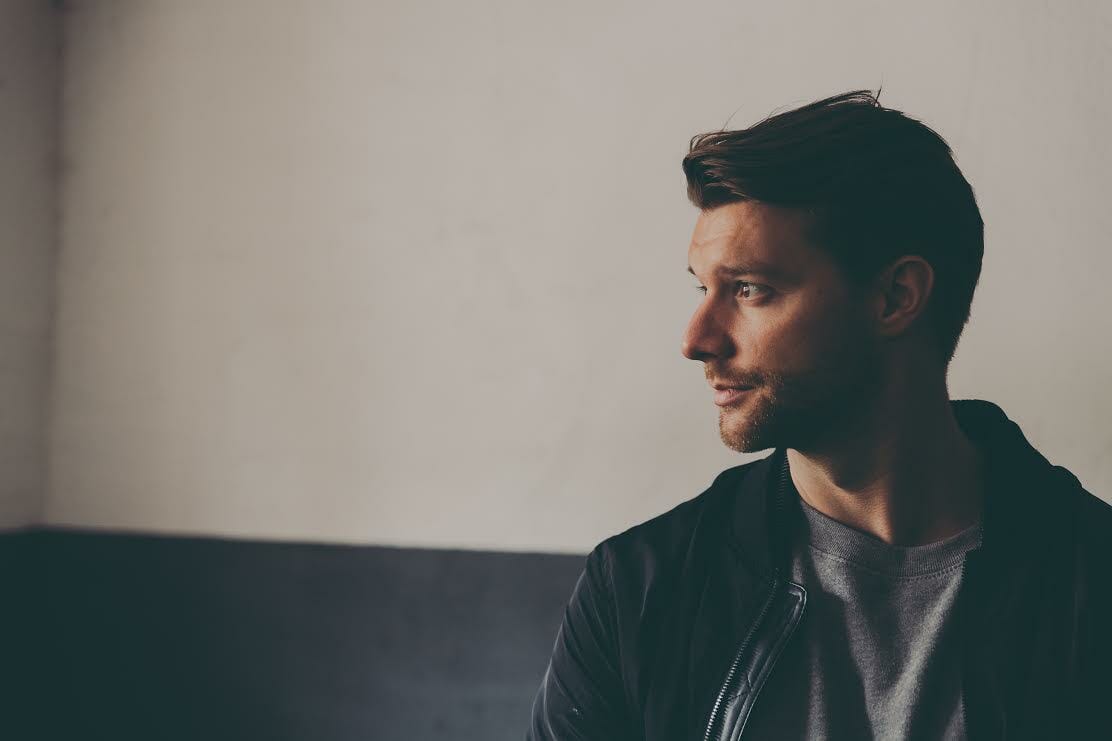 San Diego’s CRSSD Fest – presented by FNGRS CRSSD — has become a sanctuary for underground electronic music fans. The upcoming March edition looks to be the festival’s most promising offering yet, featuring an even greater array of delectable house and techno acts as well as some formidable headliners such as Recondite, Flume, Lane 8 and Bob Moses. To dig a big deeper into the lineup, we’ve tapped some of our favorite acts on the bill for a daily interview series before the festival.

Anjunadeep heavyweight Otto Yliperuttula, better known as Yotto, started experimenting with music at the very young age of 12, drawing his early dance music inspiration from the likes of Röyksopp, Sasha, John Digweed, System F/Ferry Corsten, Way Out West and Chicane. The Finnish DJ has since become a dance music magician of sorts, conjuring up records that elicit feelings that are equally enchanting yet ominous by design.

Known for compelling original tracks like “Memento,” “Aviate,” and “Personal Space,” Yotto has proved over the past few years that he’s one of the most exciting and eclectic artists in the dance music realm today. Yotto’s signature sound is typified largely by his pairing of progressive synth landscapes with relentless, growling bass-lines. This style has endowed the musician with the freedom to fit into stages of all styles and sizes, becoming one of the most respected names in dance music to fans across the trance, progressive house, and techno scenes.

Read our interview with Yotto below, and catch what’s sure to be an evocative, transcendent journey of a set at the Spring edition of CRSSD on Saturday, March 4, where he’ll be spinning at the City Steps stage.

What was your first label release? Would you still play it in a show?

My first EP All I Want / Cycle was released in the fall of 2014 – I still play them quite often!
Have always made music that I want to play so I would be worried if I didn’t play stuff that’s only 2 years old.

What has been the biggest breakthrough of your career?

I have to say signing with Anjunadeep & getting my management in place – none of this would be possible without them.
From a personal, musical perspective I must say getting my first Essential New Tune from Pete Tong in late 2015.

What’s your opinion of the dance scene in the US right now?

I believe the scene is very very healthy right now. The US has a long history with dance music but had a huge explosion 5-6 years ago and was able to reach an entirely new audience and a new generation. This has now spread and rippled into a scene where all types of dance music are able to have their own space and fans, so I do believe the full potential of the U.S. is finally being tapped into.

What are you looking forward to most about CRSSD Fest?

The music & the location! The Waterfront Park looks incredible and the lineup is filled with my favourite acts .

If you could be another artist for a day, who would you pick?

If you could recommend three artists to catch from the lineup, who would you pick?

Dusky have a new live show, which I’ve heard is incredible.
2ManyDJs is a party like no other.
Lane 8 never fails with the good vibes.

If you were recruited to provide an Essential Mix in 2017, what’s the one song you couldn’t leave out?

This changes everyday, but today I would say “An Army Of Stalkers” from Guy Gerber.