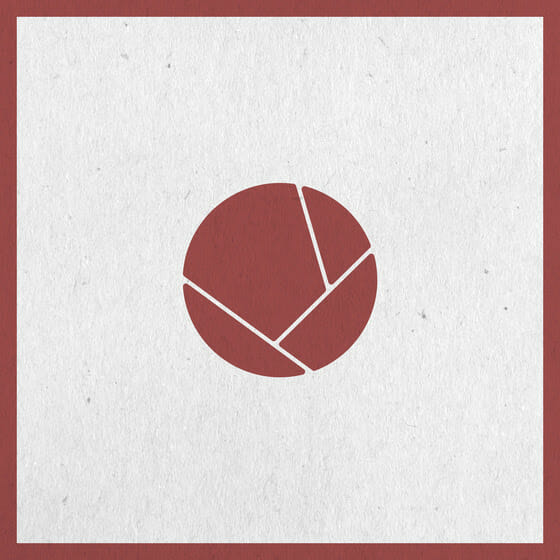 A decade after it first lit up underground dance floors worldwide, Oxia’s monumental track “Domino” is getting the remix EP it deserves. The new release, out via Agoria‘s new Sapiens imprint, features cuts from Oxia himself alongside reworks from Matador, Robag Wruhme, and Frankey & Sandrino.

Since it first exploded into house, techno, and trance sets the world over, “Domino” has become a dear track to the veteran French producer who initially balked at authorizing remixes but after months of persuasion from the label, he ceded. The final selection draws from a range of styles, matching the original track’s cross genre appeal.

“Finding remixers took some time,” said OXIA, in a press release.  “The amazing Frankey & Sandrino who’s track ‘Acamar’ is my absolute favourite of 2015, Matador that just launched his Rukus label, as well as the multi-talented ex label mate at Kompakt Robag Wruhme. They are all incredibly gifted and fortunately patient enough to wait for this EP.”

OXIA’s “Domino” remix EP is out today on all major platforms.