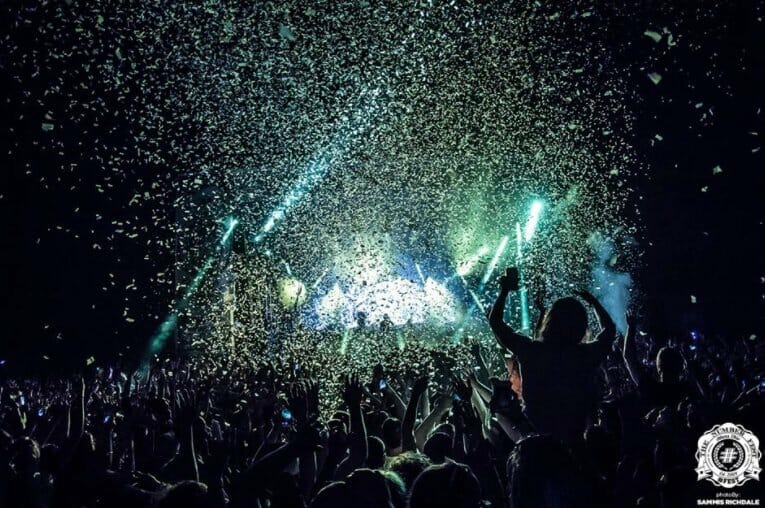 JAUZ and Sullivan King want to help boost one of their fans’ music careers. The two artists have partnered with Wavo to hold an exclusive remix contest for their recent collaboration, “Pure Evil,” a bass-laden concoction which has been dominated main stage dance-floors of late.

The winning remixer – which can come from genre – will not only win all-access passes for themselves and a friend to this year’s #FEST in Athens, Ohio, but also a paid performance as well where they’ll be performing alongside the likes of JAUZ, Migos, and more. Remixes can be submitted for consideration until March 5.

#FEST is lauded as the biggest college festival in the mid West, and is thrown annually in conjunction with Smirnoff. The festival celebrates its 15th birthday this year.

View the full lineup for #FEST below: