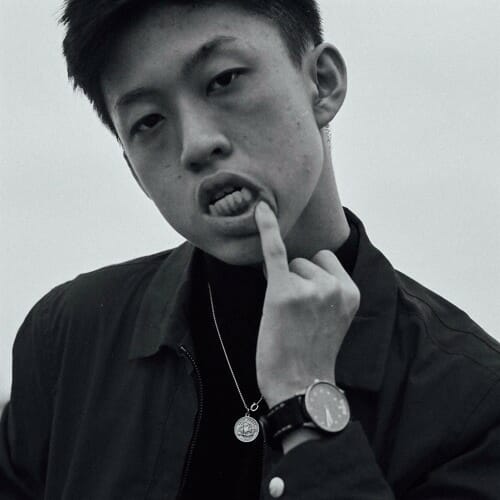 Rich Chigga remixes ZHU, Skrillex, and THEY.’s ‘Working For It’

Skrillex, ZHU, & THEY.’s mega-collaboration ‘Working For It’ has finally gotten the Rich Chigga remix fans may never have known they needed. The 17-year-old Indonesian rapper has posted a take on the track with some age defying lyricism. Chigga’s verse lights up just after the two minute mark with his trademark tongue in cheek swagger:  “All I want is the money/Pockets a little jammed because it got a little chubby/Never go out on a limb/Not your friend, not your buddy/seven zeros be the flow.”

While the original production’s silky R&B vocals and trap influenced beat made it infectious, Chigga’s brief rework is a new kind of addictive. Speaking on the breakout fame he’s attracted following his viral hit “Dat $tick”, the rapper told XXL:

“I started writing raps in 2014. I wasn’t even uploading it on SoundCloud yet, I was just writing for fun because I lost a dare with my friend and my friend said write a rap,” he said. “So I was writing, and the first song I wrote rhymed and I was like, “Shit, this is really fun.” So I just recorded it using my iPhone and put it together using Sony Vegas, which is a video editing program. That was my first song and a lot of my friends liked it so I just kept on doing it. And I started to upload it and posted it on Twitter.”

Two years later, the rapper is set to perform at Insomniac’s Middlelands Festival alongside Major Lazer, Rae Sremmurd, Louis the Child, Kaskade, and many others. Stream his spin on “Working For It” below: