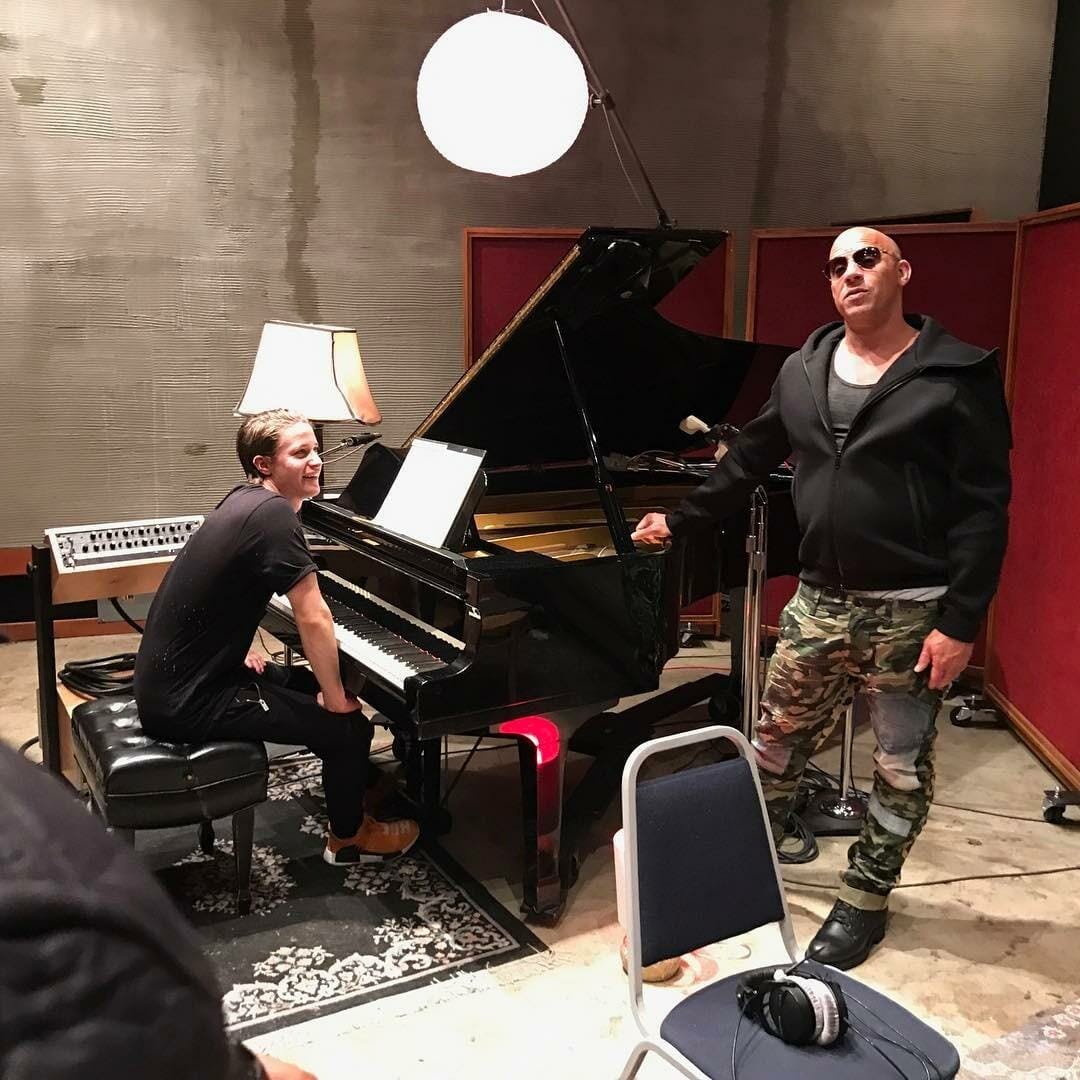 Kygo is often a rather polarizing figure in electronic music.

The Norwegian producer undeniably appeals to a giant market of listeners. That Kyrre Gørvell-Dahl went from posting unofficial remixes on SoundCloud to breaking Spotify streaming records in the course of three years is objectively impressive. It’s an unparalleled rate of ascension in the dance music industry.

However, Kygo also has a vast community of enthusiastic detractors. Often decried for being “banal,” “uncreative,” or “literally making the exact same song for every single release,” the producer’s crossover into the mainstream has only served to fan the flames of his haters’ vocal dissent. Indeed, the homogeneity of much of Kygo’s catalogue can make him an easy target to discredit as a musician who survives off of endlessly regurgitating hackneyed tropes.

Criticisms aside, the obvious reason that Kygo has stuck with his formulaic approach is because it sells – really well. And, the obvious reason that the formula sells, is that it works. Even Kygo’s most devoted critics may have a hard time honestly admitting that they don’t find his breakout remix of Marvin Gaye’s “Sexual Healing” to be enjoyable, if only at a subconscious level.

Considering the broad (albeit, often guilt-ridden) appeal of Kygo’s Gaye remix, it seems fair to say that, when the artist works behind a strong vocalist, he’s able to reach people across barriers.

Kygo’s newest vocal collaborator is not an example of this.

The above statement isn’t a condemnation of Selena Gomez. For those who are unaware, Kygo’s Gomez collaboration, “It Ain’t Me,” has received an unexpected remix featuring the vocals of…Vin Diesel.

The notion of a pairing between Kygo and the physically imposing actor reads like a Wunderground story. The absurd juxtaposition between Diesel’s reputation for “The Fast and the Furious” and Kygo’s knack for making “The Slow and the Calm” tracks that define his career is a hilarious contrast. However, this collaboration is very real.

Vin Diesel announced his version of “It Ain’t Me” on Twitter just after midnight on Friday, February 17 (EST).

You are going to be as shocked as I am… Kygo the magician just took my voice and added it to his new track. Speechless.

Go to my Facebook page… wait for it… again thank you Kygo for making magic. Selena’s voice is beautiful and welcoming. Dream come true!!

The actor also posted a picture of himself in the studio with Kygo to his Instagram, and a video of “It Ain’t Me” with the signature Diesel touch to his Facebook (embedded above the text of this post).

It almost seems mean to make fun of Vin Diesel for the song because of how clearly starstruck he was to work with the producer. His excited tweets read like those of a giddy middle school girl. Seriously – reread the posts without looking at the recognizable name and profile picture of the action movie star attached.

However, despite Diesel’s strangely disarming revelation of the track, any publication covering his partnership with Kygo would be remiss to not offer some lighthearted observations at the track’s expense. These observations include the following:

Vin Diesel’s singing voice sounds uncannily similar to Pitbull’s. That being said, Diesel’s voice is much lower and thicker than Mr. Worldwide’s.

The 49-year-old actor sings most of the lines in unison with Selena Gomez. Presumably, they’re meant to be singing to each other, but for most of the song, it really seems as if Vin Diesel is serving as the internal monologue of the 24-year-old actress, rather than as her strained partner.

This is not the first time that Vin Diesel has bizarrely attached himself to a tender pop song. He also has covers of Rihanna and Tove Lo. Is Diesel’s international success as an action hero a fallback career to his true dream of being a romantic crooner?

Of course, all artists are entitled to work with whomever they please. That being said, when Kygo and Selena Gomez join forces as a trio, one almost expects the Fourth Horseman of the Apocalypse to hop on board and complete the quartet.