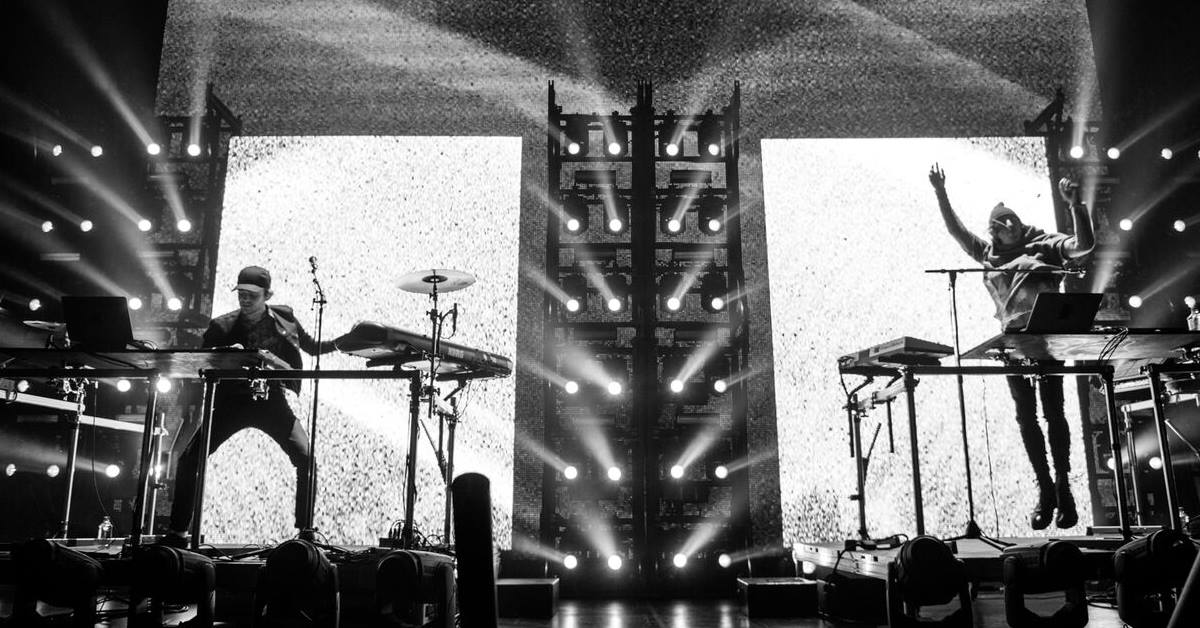 Porter Robinson and Madeon’s “Shelter” collaboration and ensuing live tour were easily among the most sweeping news stories from the dance music world in the past year. The transitory live partnership between the two prodigious artists became highly-in-demand internationally, due in part to their coveted live edits of each other’s tracks, and also because of its ephemeral nature.

While two Shelter performances still remain (Sundays April 16 and 23, at Coachella), Porter and Madeon provided the final singular show from the tour last night, February 26. Closing out the headlining portion of the tour at Melbourne, Australia’s Hisense Arena was clearly an emotional endeavor for both the artists and their crowd, given the impact of the fleeting tour.

Luckily, several fans captured choice moments from the Melbourne performance so that those not able to witness the tour firsthand would be able to catch a glimpse of the Shelter tour before its retirement. View footage from YouTube users Amazading and winterish above and below, respectively.