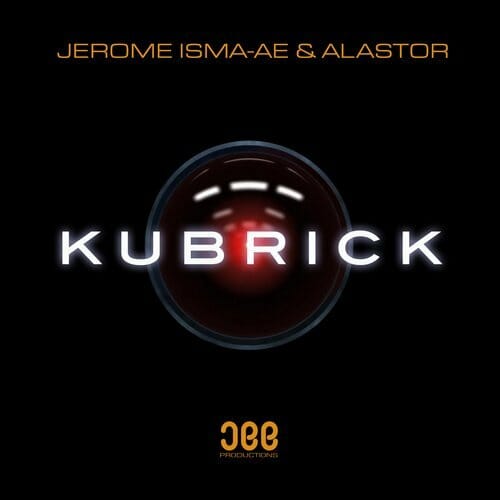 Jerome Isma-Ae and Alastor have tapped into a deeper vein of electronica together that is nothing short of delectable. From their re-work of “Stimulate,” by Robert Babicz, to “Tiger,” to “Friction,” the two have proven an unforgettable pair of progressive talent.

“Kubrick” is their gloomiest offering to date, and wastes no time in establishing complete control over the dance floor. Rich, plucky synths that form an intriguing, arpeggiated progression take center stage as the rest of the track unfolds around them. It builds slowly in strength, driven forward by steady percussion until an explosion of dramatic, brooding strings ensues that triggers a carnal release of emotion.

Given Isma-Ae’s recent guest mix on John 00 Fleming’s Global Trance Grooves show where he showcased an array of deep, driving progressive whose sonic profile is a far cry from what he’s been putting out on Anjunabeats for quite some time now, we’re excited to see what else the artist, and Alastor as well, have in store for the coming future.