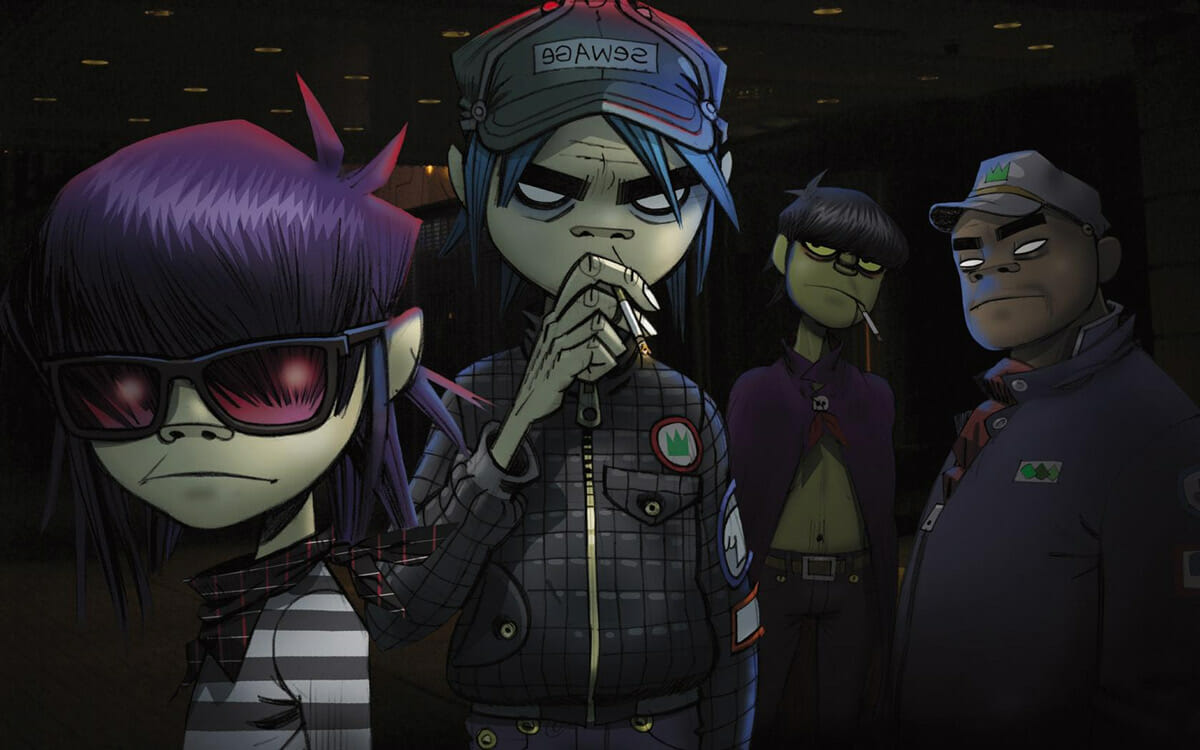 On April 28, Gorillaz will release Humanz. Though the long-awaited fifth studio album from Damon Albarn and Jamie Hewlett’s virtual band will clock in at a staggering 26 songs in length, there is apparently a vast wealth of unreleased Gorillaz footage that will not be featured on the forthcoming release.

Tomorrow, April 6, Zane Lowe will be premiering the group’s collaboration with Pusha T and Mavis Staples, “Let Me Go,” on Apple Music via his Beats 1 Radio show. However, ahead of the premiere, Lowe has revealed an excerpt of a conversation between himself and Damon Albarn. In the clip, the musical half of Gorillaz estimates that he has 40-45 unfinished tracks for the project, that will not be on Humanz.

“I’m just sort of slowly going through all tunes that sort of didn’t work out and finishing them,” Albarn says before further noting, “I can certainly keep going for another 18 months.” Among the unfinished Gorillaz songs is, apparently, a collaboration with British rapper Little Simz.

Listen to Albarn speak with Zane Lowe below:

Gorillaz grant intimate view of their ‘Spirit House’ with Sonos

Gorillaz to headline Outside Lands alongside The Who and Metallica