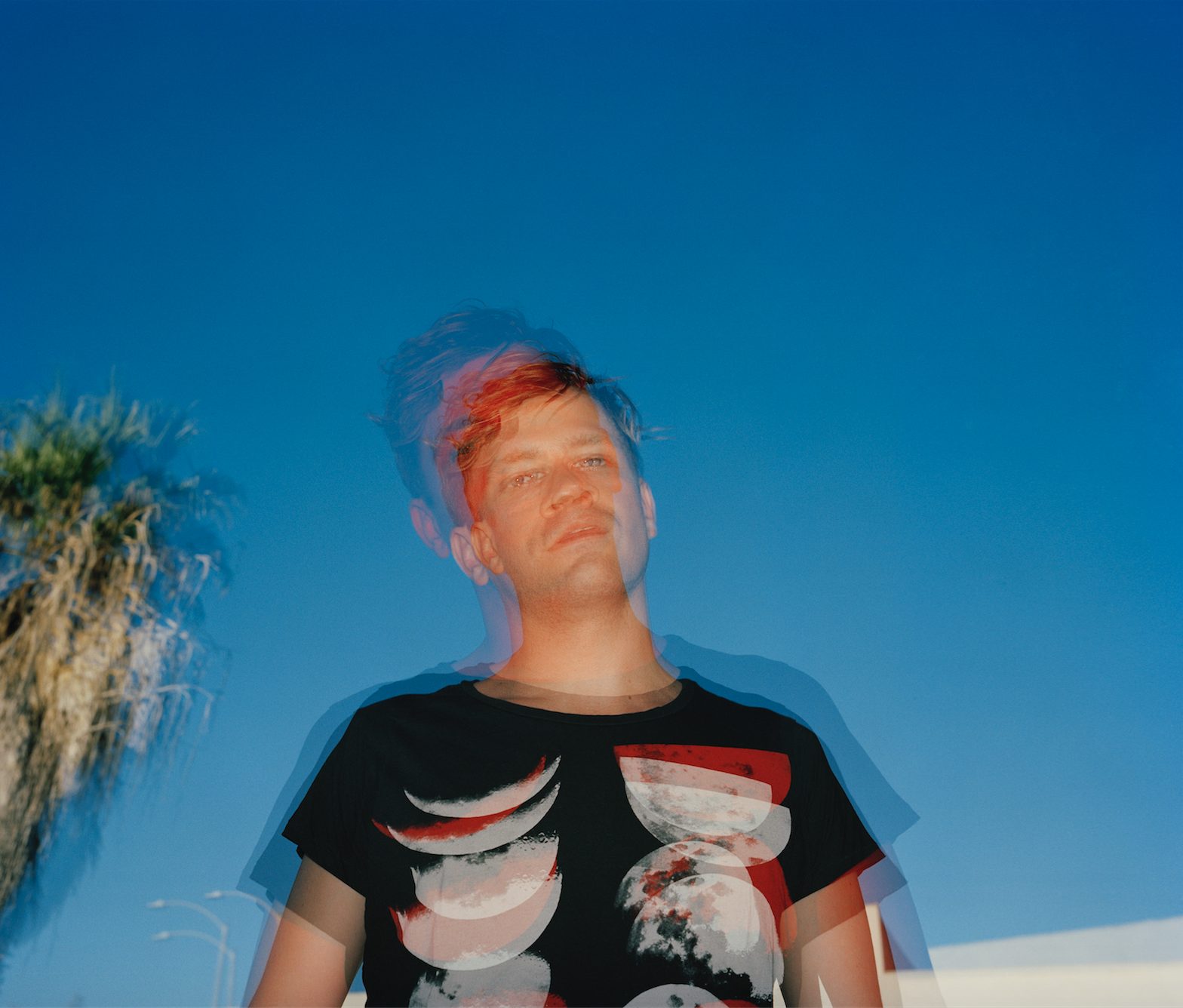 Pete Dougherty has become established as one of Anjunadeep’s most compelling artists to watch over the past several years. As Moon Boots, Dougherty has made a name for himself both on the airwaves and at festivals for his deep, mesmerizing brand of production. In February, the producer released “Tear My Heart,” an upbeat – but, at times, otherworldly – house track, featuring vocals from Lulu James. “Tear My Heart” also marked the debut track from Dougherty’s forthcoming album.

For his LP’s sophomore single, Moon Boots moves in quite a different direction. “The Life Aquatic” is a synaptically stimulating output which explores the artist’s more esoteric creative urges. Simultaneously somber, wistful, and whimsical, “The Life Aquatic” is built upon mystifying arpeggios and essentially diverse synthesis. Evoking the sensations of a forlornly-programmed music box, it’s easy to see that Dougherty’s inspiration is rooted in classical music, as he himself describes:

“When I was a kid I really loved to play classical piano. My favorites are Chopin (Preludes — the easy stuff), Debussy and Satie. I recently realized that I missed having that magic in my life and started to play again. Maybe it’s just escapism from the chaos & anxiety surrounding us but maybe that’s the point.

This track is my effort to filter those vibes through the prism of 80s balearic sounds — or maybe it’s a Casio organ grinder playing an aria on the streets of Paris in an early video game. I wanted the drums to sound like a 45 rpm techno record played at 33. That’s what I was going for anyways, and this is what I came up with. I hope you like it.”

“The Life Aquatic” will be released tomorrow, April 28, but is available to stream in full below: