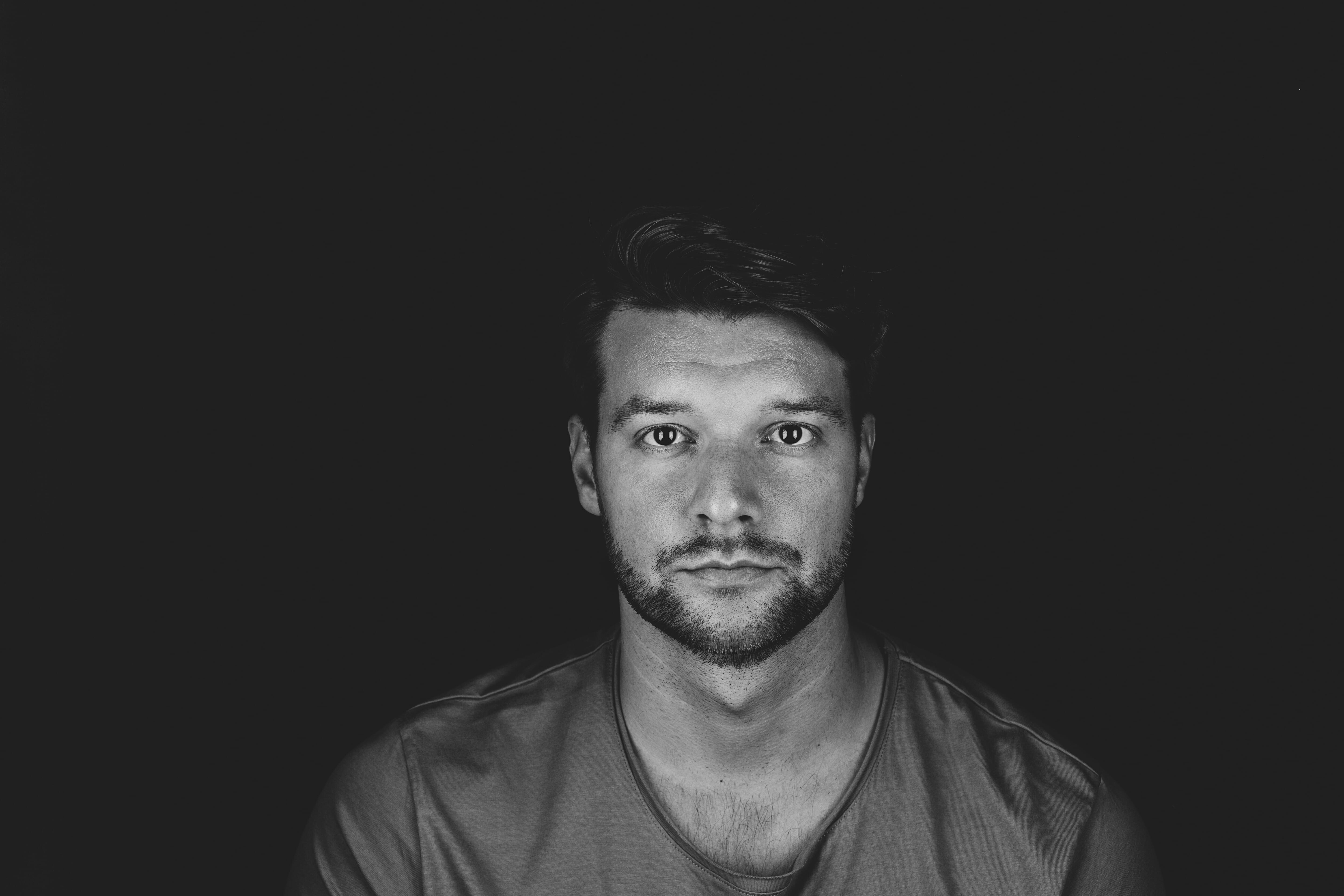 Otto Yliperuttula has become one of Anjunadeep’s brightest standout stars over the past year. The Yotto moniker has become synonymous with the Finnish producer’s emotive stylistic blend of progressive, trance, and techno. In 2017, the artist’s swiftly – but firmly – achieved reputation has earned him spots on coveted lineups such as Coachella and CRSSD, and releases on Anjunadeep and Joris Voorn’s Green imprint.

In March, Lane 8 and Kidnap Kid stunned the world with “Aba,” an entrancing number from the beautifully-fated pairing. There is perhaps no candidate more thoroughly-suited to remix the likes of the “Aba” producers than Yotto, so it’s unsurprising that he provides the A-side to the single’s 2-track remix package.

In his interpretation, Yotto retains the mystifying essence of Kidnap Kid and Lane 8’s original production. However through a retooling of the track’s vocal samples and the introduction of compelling rhythms and bass-lines, the producer transforms “Aba” into an energetic club hit.

Yotto’s remix arrives today, June 30, on Anjunadeep, alongside a second contribution from Luttrell of The M Machine.

The Radar 75: Mixed by Yotto