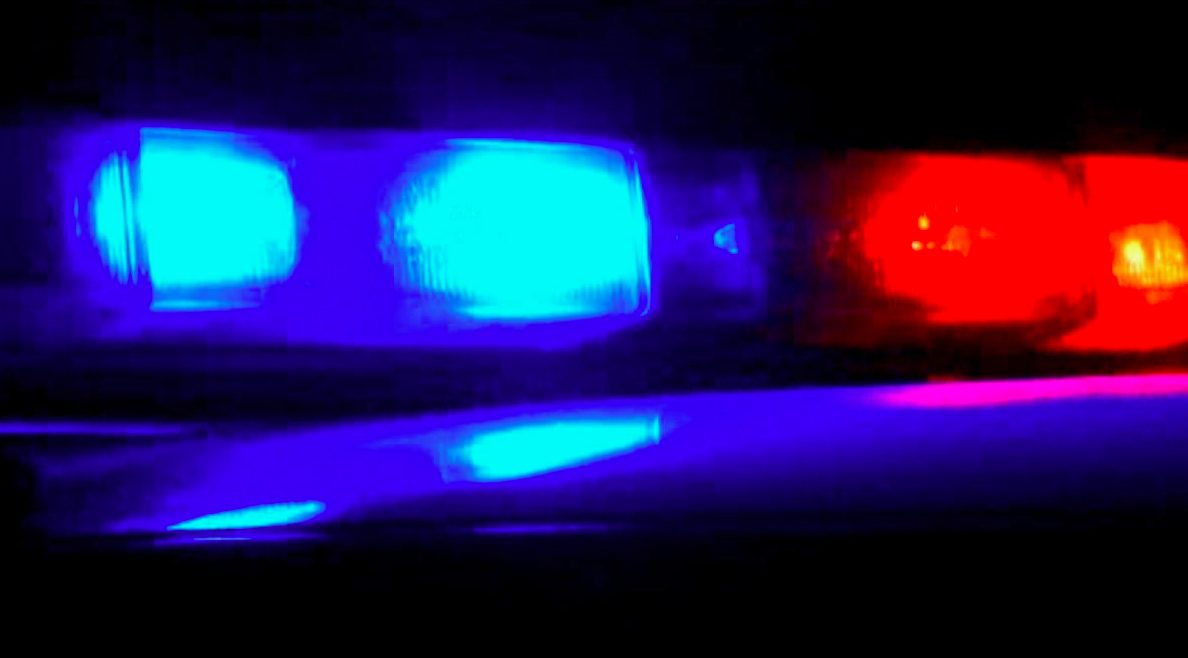 Russian police raided a Moscow nightclub on Sunday, August 6 — an incident that a witness declared to be unprecedented in its severity. “I haven’t seen such violence before in my music and club experience in Moscow,” the witness said of the excessive force displayed during the raid.

Police reportedly took eight staff members into custody, flanked by ten club goers. Two of those detained were charged, with one of the cofounders Ivan Radzievsky having been brought in for drug offenses. Radzievsky was later released by police, but is not permitted to leave Moscow. The ten Rabitza attendees were likewise released.

The nightclub was previously inspected by police a month ago, although police notably announced themselves before entering the venue. A video of the August 6th raid has since surfaced and may be viewed below.