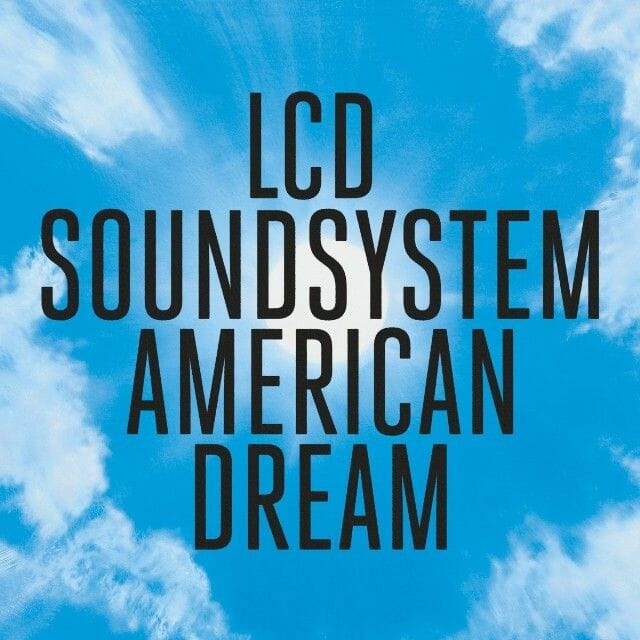 A Gorillaz show always lives up to the hype. Riding the success of their latest album Humanz, they continue to prove this notion even further with their fiery headlining set at Outside Lands’ tenth anniversary in San Francisco. They brought out an impressive array of collaborators as per usual, one of which was none other than Yukimi Nagano of Little Dragon. Nagano, who also played the festival, joined Damon Albarn on stage for a live rendition of their joint record “Empire Ants,” marking the very first time Gorillaz had performed it live since Plastic Beach came out in 2010.

Watch This: Gorillaz’s live set at Demon Dayz Festival is now on YouTube