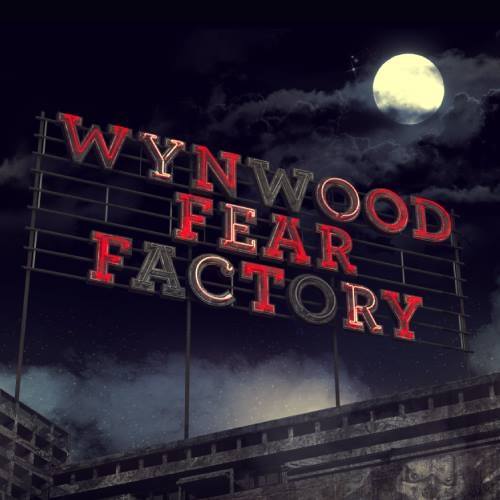 After its well-received debut in 2016, Wynwood Fear Factory has released the lineup for this year’s festival, to be held in Miami’s previously abandoned RC Cola Factory. Bringing in the area’s best food, art installations, haunted attractions, and more, the 2017 event is shaping up to be a diverse festival experience.

Set for October 28 and 29, the festival is bringing a lineup stacked with headliners DJ Snake, Porter Robinson performing a DJ set, Wiz Khalifa, and Steve Angello. The support on Fear Factory’s lineup is just as impressive, with Big Gigantic, Yellow Claw, Oliver Heldens, Martin Solveig, Drezo, and more taking the stage over two days of music. Tier One tickets have already sold out, but more general admission and VIP tickets are available here.

In preparation for the festival, Diskolab has put together a playlist featuring some of the biggest hits from the 2017 Fear Factory lineup which can be streamed below.

The Halloween party of the year is coming to Wynwood Miami