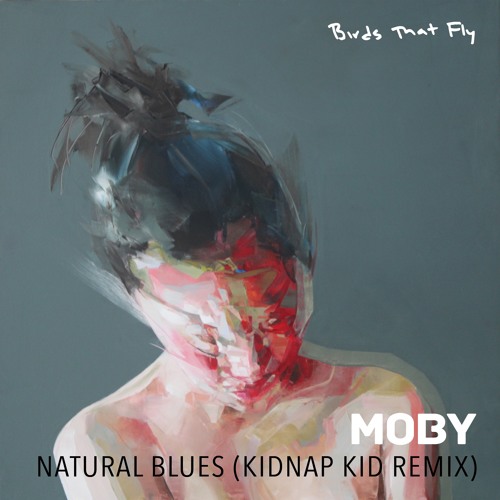 A staple member of the Anjunadeep family, Kidnap Kid — real name Matt Relton — has flourished through the years as a prominent player in the UK deep house realm. The London producer’s infectiously naturalistic beats have given the artist a stylistic edge, allowing him and his alike musical contemporaries to stand at the forefront of a genre-blending trend that melds together organic house rhythms with earthy progressive elements. A vanguard in his own right, Relton’s creative rule is merely on the cusp of a long-awaited induction and will only continue to proliferate among today’s most dynamic fields of music.

Within the past few years, Kidnap Kid has graphed a model of success. Early on, he was presented with iTunes US’s ‘Best Electronic Song of 2012’ for his track “Vehl,” which showcased his charmingly ethereal sonic capabilities. In 2016, he launched his all-encompassing ‘Birds That Fly’ label, and moved into 2017 with an illustrious collaboration with Lane 8 on their single “Aba.” Not long ago, he also released his single “Where The Sea Swings In Like An Iron Gate,” a booming track that has maintained its momentum in the streaming sphere while giving his fans a matured look into his complex and formidable sound.

Rounding out his accomplished status, Kidnap Kid has been tapped by Moby himself for a remix of the American producer’s iconic 2013 release “Natural Blues” as part of his Black Lacquer project. The project stems from a momentous celebration of collaboration in the multifarious world of remixes, giving carefully selected producers the reigns in remixing some of Moby’s most established releases. As for Kidnap Kid, his reimagining of “Natural Blues” is nothing short of spectacular, pacifying the original into an organically-driven, house-centric piece and stripping it down to its most wholesome elements to deliver a galvanizing impact.

Have you read the memoirs “Porcelain?”
I have! I burned through it on the road one trip and really enjoyed it. I found hearing about someone else’s ups and downs of touring to be quite comforting travel reading.
Are you familiar with the Black Lacquer project?
Erm, I think so. It’s a project that is reissuing and reworking his old material right…?
What does Moby mean to you?
It’s hard to overstate how much of an impact he has had on my music. I guess the biggest influence I’ve taken is a stylistic one; pairing beautiful, downtempo music with a more raw, punk aesthetic – all drum breaks and vocal samples.
What was the first song you heard from Moby and what were your reactions to it?
I was eight when Play was released and we had a copy around the house from as long as I can remember. That makes it hard to pick apart specific instances of hearing the music but that album was a big part of my teenage soundtrack.
What was your first reaction upon hearing “Natural Blues” for the first time?
Same as above really. It’s one of those songs that I feel I’ve always known.
What led you to remix the track? What does this track mean to you / why did you choose this track?
I was planning on choosing one of the more obscure tracks originally as I was terrified of butchering a classic (jury’s still out there) but Moby’s team suggested I go with Natural Blues. I was disinclined but my manager talked me into it. I still don’t know if we made the right move there ha.
What was the most challenging part of remixing “Natural Blues”?
The stems were so effortless to work with that it all came together quite easily to be honest. I was aiming to make and ‘updated’ version rather than a remix, in that I didn’t want to deviate too far from the original feel and structure of that track.
Did you feel any pressure remixing an artist like Moby?
Yes. Safe to say that I won’t be remixing another classic anytime soon.
If Moby were to remix one of your songs, which one would you want him to remix?
I actually asked him to remix Moments and he agreed! That was about a year ago though haha. I guess he’s been busy berating carnivores on twitter. We all have our priorities.