Over the past two decades, dance music pioneer Paul Kalkbrenner has become one of electronic music’s bonafide superstars, filling arenas with his live shows and headlining major festival’s worldwide. On Friday, November 3rd, the Berlin-based producer will venture to Los Angeles to deliver a singular journey through the history of techno.

The live show, titled “Back to the Future,” underscores a previous three-volume project in which Kalkbrenner personally curated over 5000 underground works in Berlin between 1987 and 1993. The compilation was meant to channel those feelings of freedom and abandon that permeated the warehouse parties of East Berlin during this seminal period of techno.

By proxy, Kalkbrenner’s US debut will showcase the evolution of techno and rave culture throughout the late 80s and early 90s. “Back to the Future” marks a rare chance to witness one of electronic music’s true pioneers in an intimate setting, and become exposed to the music that shaped not only Berlin’s club culture, but the global techno landscape. 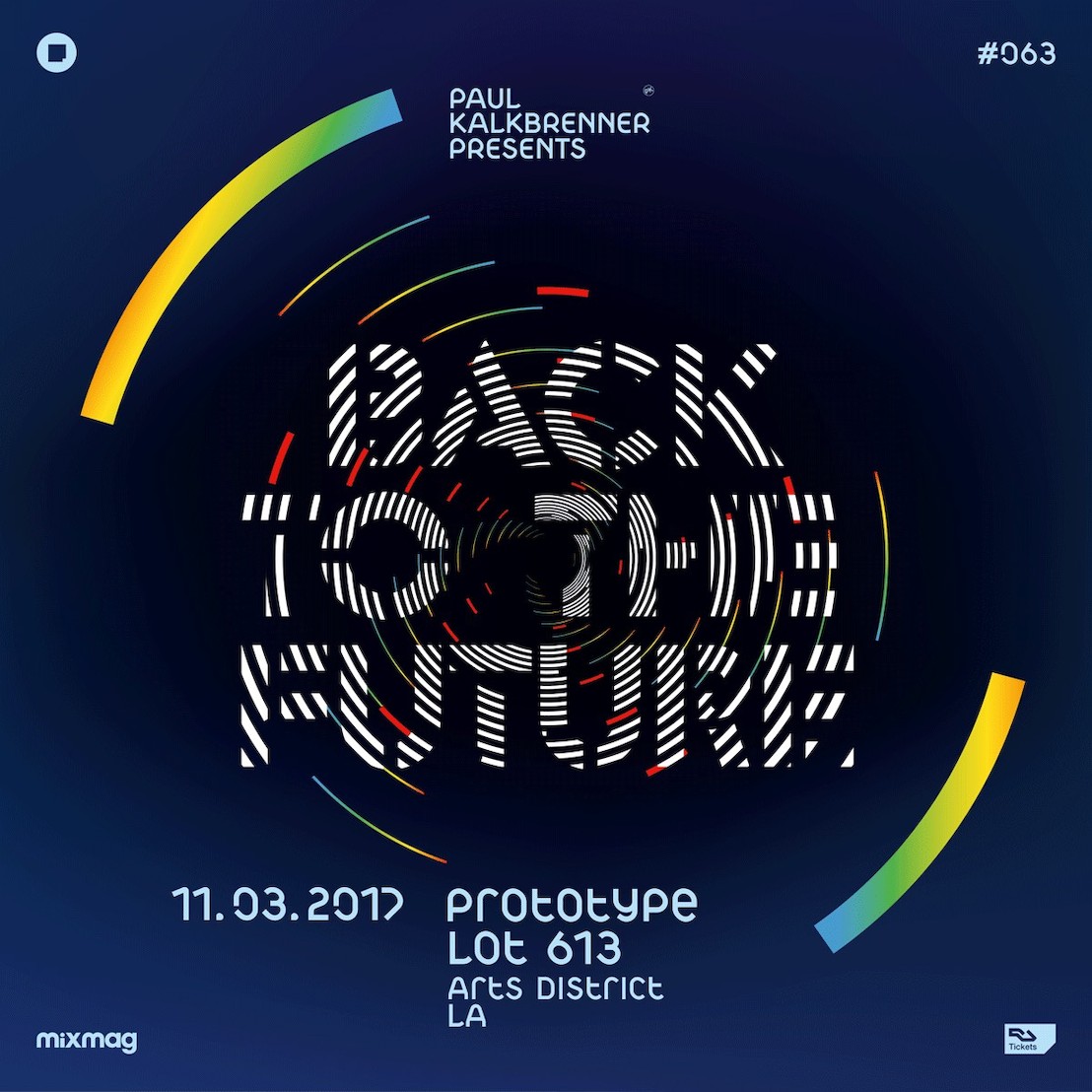 Electric Zoo 2017: Paul Kalkbrenner discusses why he went ‘Back to the Future’ [Interview]

Tags: back to the future, la, los angeles, Paul Kalkbrenner