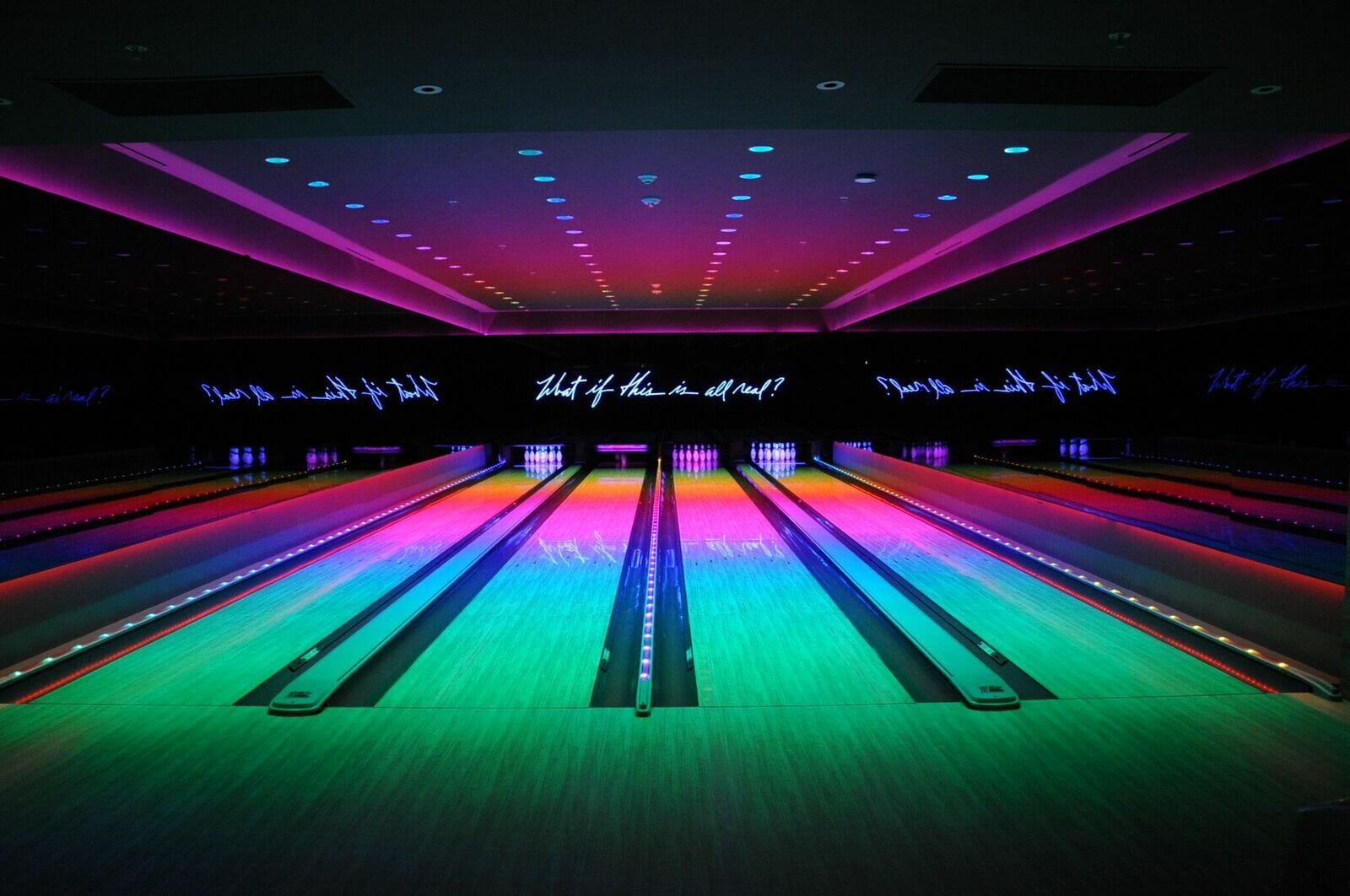 Dance music vs. the Miami market: against all odds, Basement is the answer

It wasn’t until December 2014 – just in time for Art Basel – that Basement Miami opened its doors to the public. Ian Schrager’s influence, from the sole disco ball dangling from the ceiling to the club’s immaculate sound system, is palpable. After all, he did co-found what is arguably the 70’s’ most celebrated nightclub – Studio 54.

“We know our strengths, and it’s unsustainable to try and support a weekly rotation of international acts when there are so many great venues in Miami already doing this,” Chelsea Olson, The Miami Beach EDITION’s Marketing Manager, tells me over brunch at the hotel’s renowned Matador Terrace. It’s unusually breezy as we sit beneath Matador’s custom pergola, scores of bougainvillea and palm trees whisking in the wind. “There isn’t enough demand for this type of niche programming 365 days a year in a city where tourism reigns supreme, so instead we like to regularly support our local and homegrown talent like DJ Irie and DZA. We’ll also invite a few New Yorkers to come down a couple times a month, like Stretch Armstrong or Tony Touch.”

While Basement’s year-round calendar widely pays homage to local talent and weekly theme parties like Coco Jelly and Rhythm & Vibe, the club’s team capitalizes on prime blackout dates like Art Basel, Miami Music Week, Swim Week and New Year’s Eve. And they do it with finesse.

With house and techno maven Nicolas Matar at the helm, who also owns New York’s seminal Output and Cielo, Basement couldn’t have enlisted stronger talent to lead its artistic direction. “Our curation strategy is to feature relevant, interesting talent in a very challenging market. The Miami market is challenging because it’s quite seasonal and two times per year, for Art Basel and WMC, it’s oversaturated. So, you go from oversaturation to normal Miami, which is a very different animal. You cannot program the way you would for Art Basel and WMC year-round if you want to keep your business viable and afloat.”

Most Miami promoters that consistently draw international talent, he claims, are struggling to make money due to the lack of demand, save for peak season. The solution? Cater to a broader crowd.

Just one look at Basement’s 2017 Art Basel lineup, and it’s clear this isn’t Nicolas’ first rodeo. This year’s expansive, Burning Man-inspired lineup – which was driven by Matar himself – will see the likes of Satori, Rebolledo, Bedouin, Blond:ish and Virgil Abloh take to the decks. It’s quite the transformation from Basement’s weekly programming, which underscores Top 40’s and hip-hop to play into the venue’s core demographic: music heads from the main land (i.e. Downtown Miami), tourists and hotel guests.

Looking back on Basement’s rich music history, the club’s 2017 Miami Music Week roster also invited a string of house and techno mainstays including Jamie Jones, Seth Troxler, Damian Lazarus, Thugfucker, Audiofly and DJ Harvey. Brooklyn event producer Zero, heavily lauded for its larger-than-life music and art-based parties, managed to instill New York’s love and passion into its very own one-off event at the club. And, as is tradition, techno kingpin Carl Cox completed the week’s uncompromising series with his iconic Disco, Funk & Soul party on the Sunday evening of Music Week. There’s a reason why Basement has a strong foothold on the dance music industry at large, and it’s due to Matar’s longstanding relationships with the artists and industry leaders themselves.

“It’s become a tradition for Carl to do his Soul Funk Disco party every year at Basement,” Matar says. “Carl is a dear friend. He doesn’t really play in clubs anymore, but he loves to play at my club Output in NY; it’s one of the only clubs he plays in NY at this point. We often hang out at Burning Man as well and I DJ events for his camp.”

But it’s not always just about the music itself. The nucleus of Basement Nightclub crystalizes the unity between a bowling alley, a 2,000 square-foot ice skating rink and a “micro club” that memorializes Studio 54. Each is adorned with an ultramodern sound system, interactive lighting and sensational projection effects ­– an artistic vision meticulously crafted by lighting designer Patrick Woodroffe. Meanwhile, Olivia Steele’s series of neon installations have outfitted the three spaces since late 2016, with phrases like “I had too much to dream last night”, “P.S. I loved you,” “What if this is all real?” and “Future memories” pointedly installed throughout Basement’s various rooms. Steele, a contemporary light artist, is popularly known among the Burning Man community for her signature dazzling expressions, of which “Everything you need is inside you” was discovered this past August in the dust.

Basement Miami is the culmination of entrepreneurism coupled with an undying adoration for electronic music. In an oscillating music marketplace where supply must meet demand, the scrupulous approach Matar and his team have set into motion exemplify the value of quality over quantity. One thing, though, is certain: this is all very real.