The theme of the spring time gathering, according to Bassnectar’s official blog, is set to “…celebrate the dawning of Spring: rebirth, regeneration, and a radiant gratitude for life.” The whole team promises to amp up all levels of art, music, interactivity, and community as well with staples like The Haven and The Gift Altar.

The spring announcement also comes as the first of four seasonal gatherings in 2018, of which Lorin Ashton presents as a bit of a jigsaw to be decoded by his devoted followers. The Bassnectar team will be planting tiny reveals and clues over the coming months as to dates, themes, locations, and line-up support. But for now: 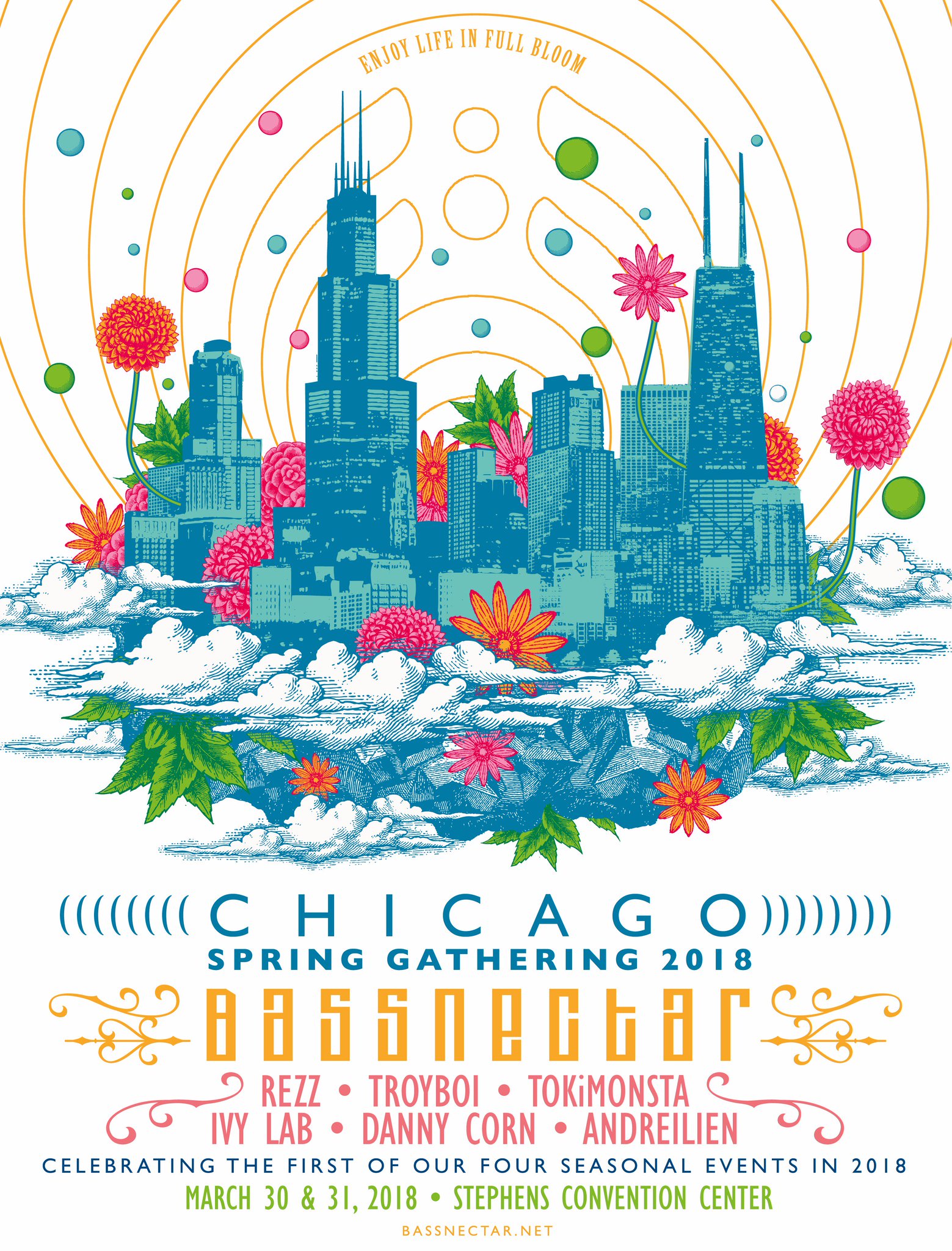