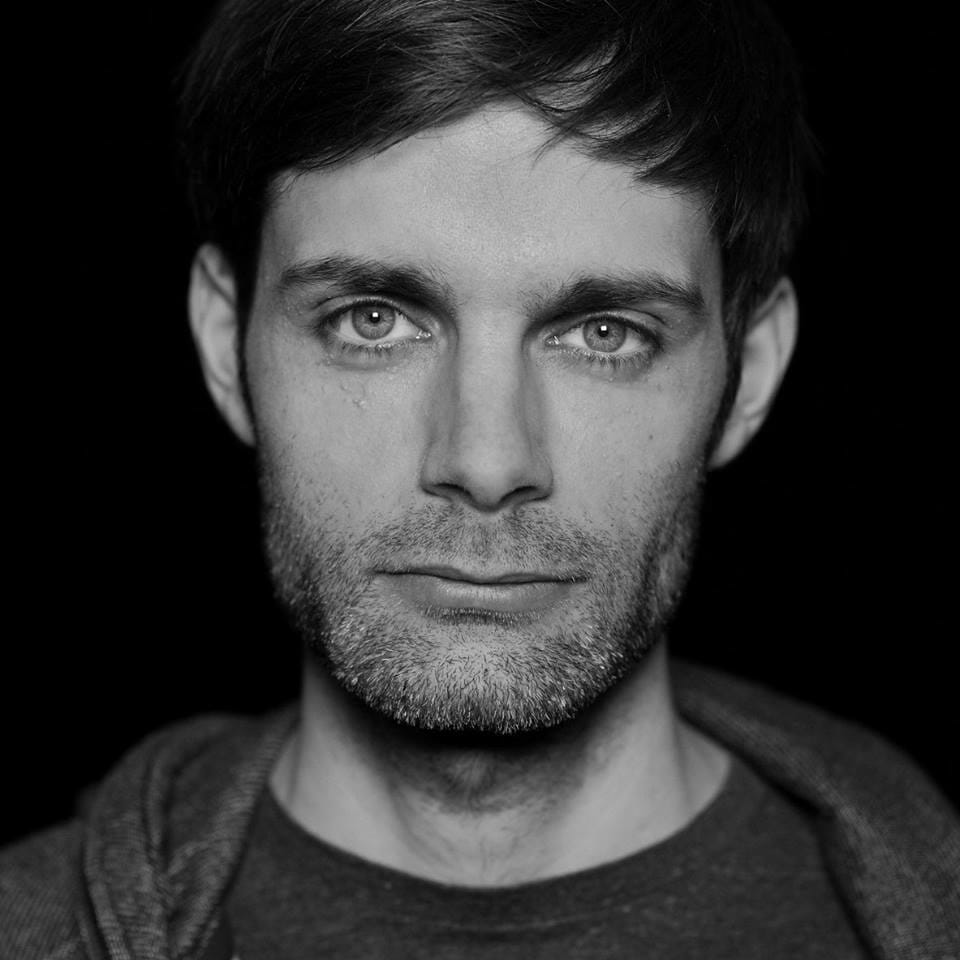 Cold Blue: A retrospective of his takeover leading to Dreamstate

Cold Blue: A retrospective of his takeover leading to Dreamstate

Cold Blue‘s takeover of the trance world almost feels like it came out of nowhere. The rising German talent, born Tobias Schuh, spent years simmering below the surface, building over a decade of professional experience into a breakout that has caught global attention.

Though he’d already clocked in releases on labels like Anjunabeats and Monster Tunes as early as 2009, respectively, his swift ascension to the top of trance ranks didn’t truly manifest until more recent times, where pieces like his Dennis Sheperd and Ana Criado collaboration “Every Word” and his remix to deadmau5’ “Avaritia” went viral and more or less put his name on the map. Success only snowballed from there, with Cold Blue burrowing deeper into the trance sphere to eventually be hailed as one of the major breakout talents of 2017.

His distinction in the music world is hardly a surprise to those who are familiar with his work. Schuh possesses an innate talent at melodic arrangement and fusing classic elements into his own unique and contemporary sound — one that he has showcased since the beginning of his career. Now, he is more poised than ever to take on the dance world, outputting a bountiful series of releases that deepen his imprint on the public psyche and growing demand for his presence in the process.

Cold Blue is officially a player within the festival game as well — having made it onto the Luminosity lineup over the past couple editions, he now looks forward to a spot on the esteemed Dreamstate (tickets here) lineup in California. Dreamstate has been hailed as the largest major trance festival in the United States since its inception, and the rising star will be making his USA debut there alongside other icons which include Subculture boss John O’Callaghan, Bryan Kearney, Gaia, and more.

Ahead of his first Californian “trancegiving,” Dancing Astronaut has opted to take a look at his career thus far through some of his most breathtaking releases.

Cold Blue earned recognition by none other than Above & Beyond during his early years — a surefire indicator of his future success. Mount Everest showed off his uplifting chops right away, albeit washed in a tad more of a progressive underlay.

The blossoming German talent continued to pour his soul into every opportunity that came to him, including submitting his euphoric, trancey take on deadmau5′ classic “Avaritia” to a remix contest. It served as a strong addition to his repertoire at the time, opening the masses to the Cold Blue sound.

Ana Criado’s vocals add a distinctive touch to any trance piece, but the underlay created by Cold Blue and his Anjuna veteran collaborator Dennis Sheperd would shine as a standalone piece as well. It’s emotive as ever, indicating the producer’s hand in its production.

“Nevada” served as Cold Blue’s first release on Aly & Fila’s prolific FSOE Recording — a hallmark for those in the uplifting realm of trance. Its mysterious, yet jubilant melodies paired with futuristic accents made it a favorite across the circuit.

Shortly after “Nevada” came “Until We Collide” — the first of many powerhouse releases for the exploding act on Subculture. A menacing atmosphere takes over, as Schuh displays his dark side in creating tense, powerful melodies backed by equally pounding kicks.

Spring 2017 brought about the release of the touching “Once In Time,” also on Subculture. Cold Blue was becoming a quick favorite at this point within the Subculture family, and “Once In Time” swiftly became a staple in John O’Callaghan’s sets, among others.

“‘Once In Time’ probably created the biggest buzz out of all my releases this year, but in general I’m very happy and proud about the response to all of my tracks this year, as each one seemed to find its home in many music lover’s hearts out there.” – Cold Blue