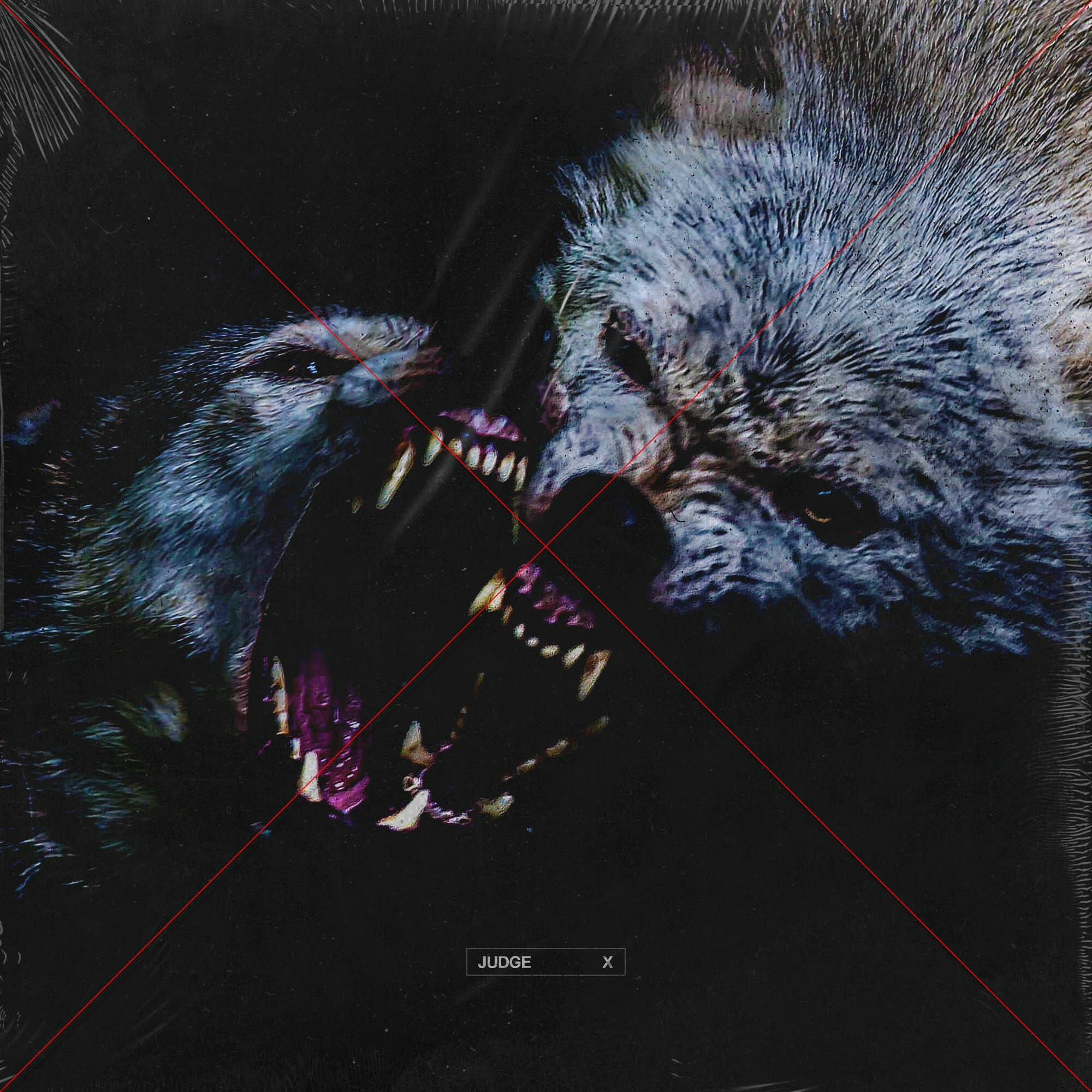 JUDGE teams up with Wax Motif, Graves, and more for debut EP, ‘X’

Hip-hop-turned-electronic producer JUDGE has released his first EP titled X, despite still being a lead producer in upcoming tracks with Marshmello, Migos, and Young Thug, among others. The EP features collaborations with industry mainstays Wax Motif and Graves, and the five-track compilation bridges the gap between urban/trap production and the current sounds in the electronic space. The Kansas City-born producer spoke with us about his venture into the electronic music scene.

“A lot of people know me from my background in hip-hop, which is my first passion, and where I started producing, but I have loved dance music since I first heard “Cross” by Justice. I love the range to experiment as a producer and the ability of producers to shine as real artists. After moving to LA and seeing so many of my insanely talented friends all carving out their own lanes in the world of dance music, I knew I wanted to do the same.”

X has a variety of sounds and tempos, coming together to create an intriguing and complementary collection of tracks.

“Bark” has a dirty trap drop with monster-like synths resonating throughout and transporting the listener to another dimension. JUDGE and Dylan Brady weave the song in and out of intense drops and builds — keeping the listener longing for the next chord.

“Blades” is an elaborate production in collaboration with X&G. The track has a slower BPM and a darker sound.

The following track, “Bright,” sounds anything but its title. Again, there are many dark elements to this production with the addition of ancient Egyptian vibes interlaced with hip-hop and trap synths.

JUDGE infuses his hip-hop roots with his Wax Motif collaboration featuring Malcolm Anthony and Lil West, titled “Lessons.” The track opens to rap and a steady beat, but then falls into a groovy electronic drop.

For the last track on the EP, “X” JUDGE teams up with Graves for a low-BPM track with an elaborate combination of synths, sounds, and instruments.

JUDGE speaks about his goals in releasing the EP.

“I am so happy to have X come together as a project and be able to share it with people. I feel like I’ve become friends with some of the most talented producers in the world, and I wanted to make this project with some of them – Wax Motif, X&G, Graves, Alexander Lewis and Dylan Brady – to show what we’re capable of with the future of production. No genre ever – no boxes – just the love and passion for creating. And hopefully it’ll make you dance.”

JUDGE will be on tour with Ekali this fall for those looking to hear X live.