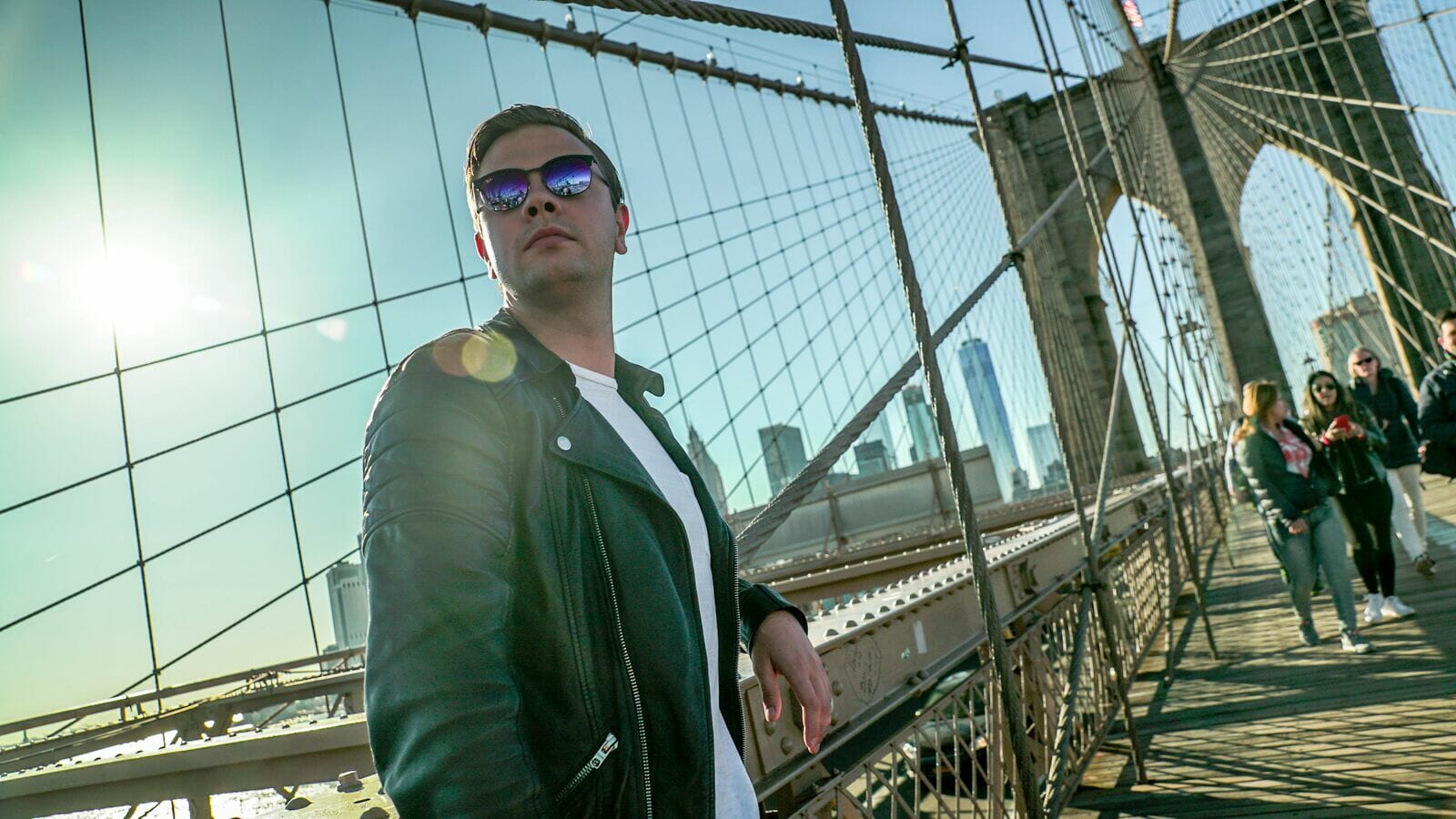 Hot off the heels of releasing his debut album, Sunrise, Spinnin’ Records wunderkind Sam Feldt has kicked off his North American tour. The Dutch DJ and producer is set to make stops in major cities including NY, LA, Miami and Chicago across the next two weeks.

This year alone, Feldt has experienced countless landmarks in his career such as joining Astralwerks Records in August and making his Hï Ibiza debut. His ‘From Sunrise to Sunset’ tour follows an earlier North American tour in June, which saw Sam land at festivals like Firefly, Paradiso and Mamby on the Beach.

Sam Feldt has big surprises in store for fans on November 23. Stay tuned to Dancing Astronaut’s Facebook to find out more.

Tickets to Sam Feldt’s tour can be purchased here.

Ruchir – Made of Gold ft Deverano